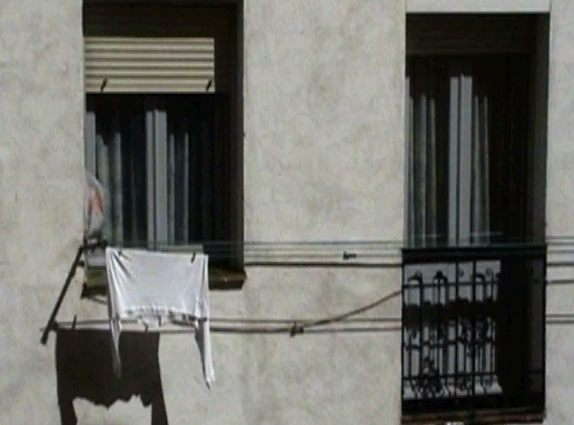 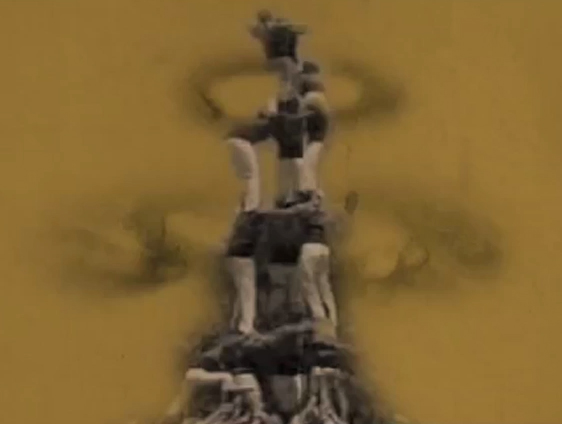 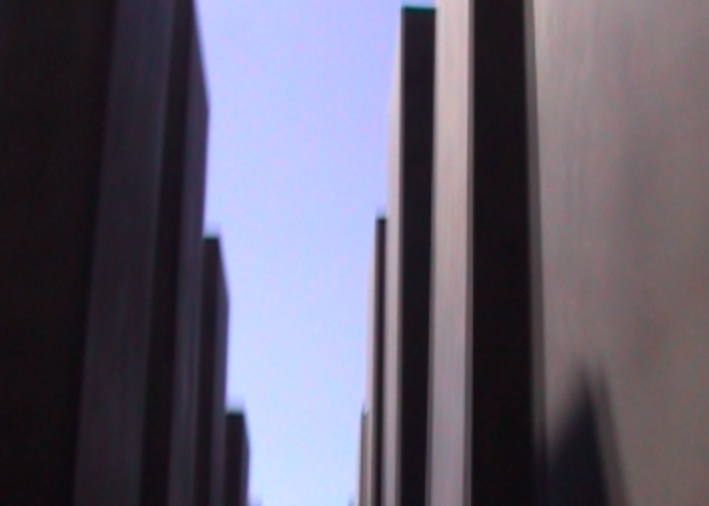 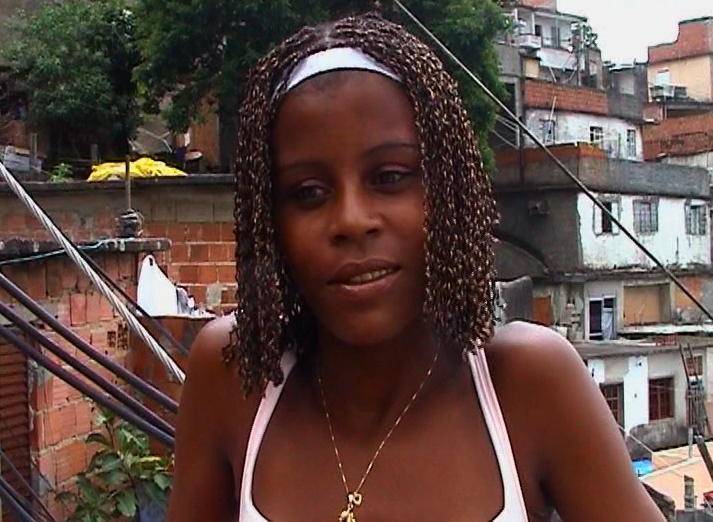 Videos of Desire by Fernando Baena

The Conquest of the dreamed city


"The conquest of the dreamed city"
Curated by Macu Morán

The selection includes pieces highly representative of the creative and technical abilities of contemporary artists that work in audiovisual form, and treat with virtuosity the metropolis subject and its possibilities. "The conquest of the dreamed city" is suggested as a collective reflection about the functions of the metropolis, the evolution of the metropolitan areas, and the interdependences between population and the individual through different utopias, critics and idealizations.

In an effort to understand the urban realities of our time, and the location of the human being within the cosmos, with the city as point of reference, the exhibition will link pieces of audiovisual art directly connected by this leitmotiv, with the intention to transmit the adaptation ability of the culture to the space.

Metropolis has been a topic highly questioned in the history of art and cinema, such as through the utopia researches of social and technological entities that strongly try to adapt humanity with the environment, restoring and respecting a dreamed balance, by means of critical analysis of enormous reflexive strength about adverse effects of the out of control urban development.

With the intention to keep showing ideas that the artistic thought has to offer on this important contemporary matter, the show will direct its focus to interpretations of the urban social reality that would appeal consideration to the audience.


1. Carmen Espla, Rain
A woman takes off her shoes and begins to dance with the city, embracing streets, flirting with the lampposts, in an emotional dance with exhales intense love to the city.

2. Carlos Cid, Inner city
The artist tries to put the spectator in a reflexive position about the learning process that daily urban experiences provoke.

3. Fernando Baena, Videos of Desire
Thirty-one people are video-documented while they wish a dream silently, showing the effect in human beings from diverse cultures, of the power of illusion, dreams and whishes, as the beat that makes the world going round.

4. Ana de Alvear, Un unsual mob
A group of very diverse characters doubt that the place in which they live would be the best. Because of that, one day they all decide to leave and look for a better place, finding in the way many new possibilities, which gives them the chance of changing their point of view.

5. Nuria Gil, LatidoAmerica
A series of video poems about the city, with sharp reflections about the common and daily environment, in a true ode to the city and to the little details that composes it.

6. Laia Lobo, Sequieneres
One person meeting with herself through the reflection produced in the journey of a trip. The move as space between spaces, where the only thing that remains motionless is the personal identity.

7. Evaristo Benítez, Vanitas
A fascinating merge of animation that transposes different medias that even separately would be considered brilliant. The images produce the discursive oneric thread, the logical concatenation between images and the flow of many previous works that is not just a movement, but an evolution.