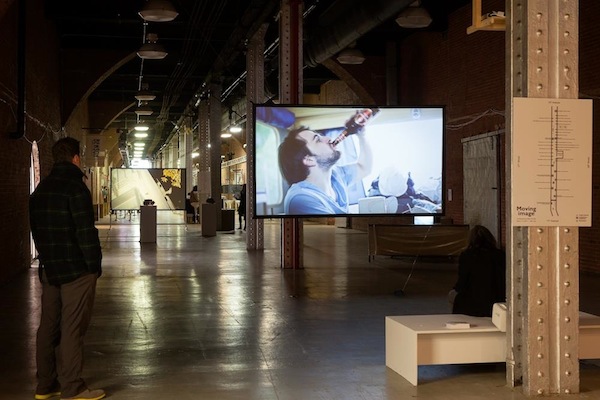 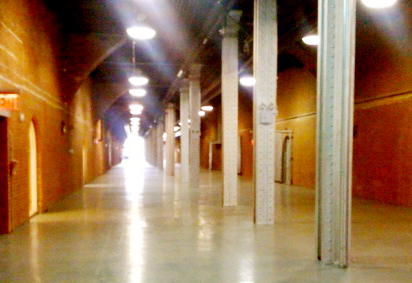 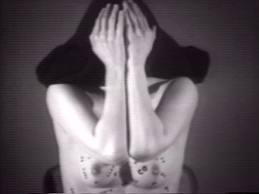 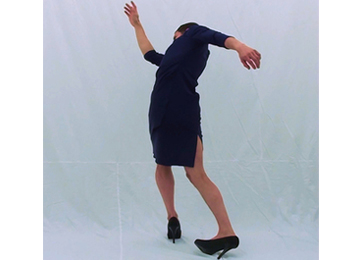 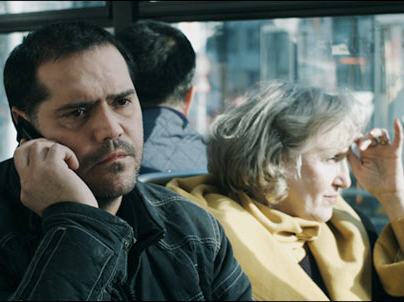 Moving Image is very pleased to announce the the list of participating artists and galleries for its inaugural exhibition, including 35 artists represented by 30 galleries from the US and Europe. With 29 single-channel videos and 7 larger scale video sculpture/installations, Moving Image has been conceived to offer viewers a unique viewing experience, providing a rich program of time-based work from around the globe by today's most important and exciting new artists.

Highlights of the program include historical works by David Wojnarowicz (1954 –1992) and by Hannah Wilke (1940 - 1993).  Presented by New York's PPOW Gallery, Wojnarowicz's 1981 silent work Heroin is one of the few films the artist completed. Transfered to video from its original 8mm format, it depicts the adverse use of heroin in New York City in the early 1980's. Ronald Feldman Fine Arts is presenting Wilke's 1978 video Intercourse with..., which has been described as "a haunting performance in which the viewer "eavesdrops" on a on a series of phone messages in tended for Wilke, recorded from her answering machine." (1)

Also presented is an earlier video by Hiraki Sawa (who currently has an exhibition at James Cohan Gallery's New York location). Sawa's highly acclaimed video Dwelling (2002) was filmed entirely in his London apartment and yet seems to follows the chaotic flight patterns of jets and planes (shot with miniatures, the work has been described as "closer to masterful cinema than to experimental video." (2)

New work debutting at Moving Image includes Blood Sacrifice (2011), a video by Genesis Breyer P-Orridge presented by New York's Invisible-Exports. Blood Sacrifice is a valentine to a love both lost and enduring. The video, of two Chanel No. 5 perfume bottles filled with blood, is presented in three views. One bottle slowly crumbles and leaks its contents onto the bandage-like muslin below. The liquid slowly spreads, eventually reaching over and encircling the intact bottle. The blood in each bottle is real. The intact bottle contains that of Lady Jaye Breyer, the first gift given to Genesis P-Orridge as their courtship began. The second bottle contains Genesis' blood from her breast implant, given to Lady Jaye a few years later. Also making its debut is Alex Mirutziu's Runway Spills #2 (2011), presented byCluj-Napoca, Romania's SABOT Gallery. In Mirutziu's video of fashion models, there is a diffusion of focus away from the garment and onto a situation that disrupts a specific convention (falling on the catwalk).

Commercial galleries and non-profit institutions from around the world were invited by Moving Image's international curatorial advisory committee* to present single-channel videos, video sculptures, and larger video installations. Moving Image has been conceived to offer viewers a flexible viewing experience while providing a rich program of contemporary and historical video.

11:00 AM- 8:00 PM : Admission is Free
Private tours available for groups. Email us at groups@moving-image.info to schedule.

Moderated by Kevin McGarry (Director and Programmer of New York's Migrating Forms festival held at Anthology Film Archives) the Moving Image Spotlight Panel will include artists Leslie Thornton and Lucy Raven and curators Chrissie Iles (Whitney Museum of American Art, New York), Barbara London (Museum of Modern Art, New York), and Glenn Phillips (Getty Research Institute, Los Angeles). The discussion will focus on the state of moving image-based work, with an emphasis on how its recognition by institutions has evolved over time. There will be a Q&A with the panelists as part of the discussion.

Private tours available for groups. Email us at groups@moving-image.info to schedule.