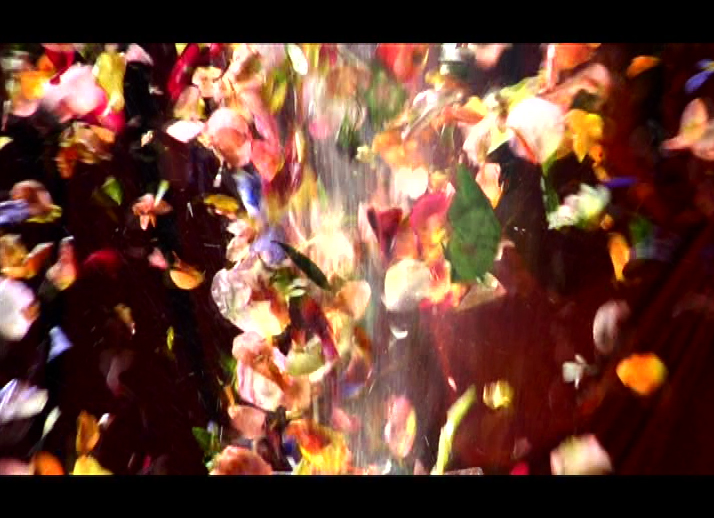 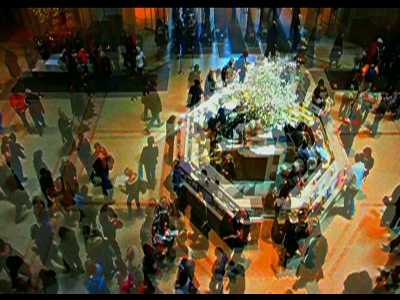 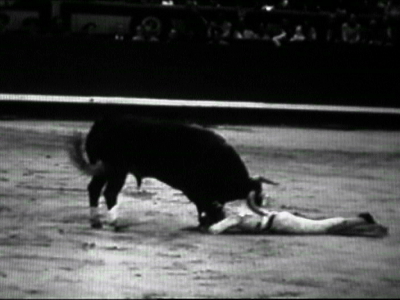 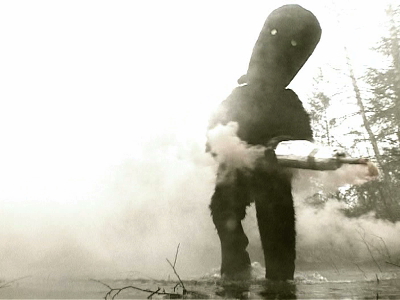 In the mood for today

What day is today? How to define Monday? What is a Thursday? What are Saturdays like? What meanings does each day evoke in the collective imagination? How is today defined?


Time, relentless. The virtue and defect of mortals. The fourth dimension that dominates our existence intangibly and abstractly and determines us as fleeting  beings. The vital magnitude that unites us all, bringing all cultures to agreement on the same structure, with the same units of measurement, seconds and hours, days and weeks, months and years.

Humanity became aware of temporality with the most basic observation of nature. The earth's rotation on its axis set our days and nights. The orbital movement of the earth around the sun described the years, and the cycle and the lunar phases, our weeks and months. Then it was only a matter of naming them. But how?

The anthropocentric vision defines reference systems that allow us to become aware of the time. This subtle and ethereal sense of time is as unique as the perception of the infinite succession of moments in each individual, but also transferable to all, and over generations.

Time and the notion of time cross borders, languages, perceptions, and ideas, fusing the melting pot with that cyclical fragmentation devised for and by man in the relentless desire to control the uncontrollable. This show tries to focus attention on and enhance the interesting trans-cultural links of the temporary daily units and their semantic notions coming from Greek and Roman etymology. Rescuing the few but deep-rooted meanings of every day, unconsciously shared through diverse languages, almost forgotten today, but imperceptibly anchored in the human collective conscience.

The audience will be submerged in a surrounding virtual recreation referring to the semantics of the nomenclature assigned to every day of the week. Based in the widespread etymological conception of the Greek-Roman culture, emphasizing the concepts surprisingly shared with other numerous and distant cultures of the world, such as the Japanese, in the references to the same days.

This attempt to characterize the identity of each day and reveal its specific personality in the collective imagination will hopefully extend the perspective of the visitor on his own notion of the day, helping to perceive its conceptual historical transcendence.

With this focus, the show has a playful and dream-like character. The curatorial concept, which includes video different works for every day of the week, invites the visitor to return on other days in order to follow the thread of the selection. The show does not change in form but it does in content and setting, proposing the spectator to find out which is the mood of every day.

The show at the Madrid venue attempts to allegorically transport the visitor to another celestial body, distant from the Earth. This planet, satellite or star has been associated etymologically with the day of the week in which we are, from the origins of numerous ancient cultures. The walls and the ceiling simulate a starry night, combined with sandy soil and surrounding smoke that every day will modify his chromatic lighting.

Thus, on Monday, the Lunar satellite is recreated by white light. On Tuesday, Mars, with reddish lighting. On Wednesday, Mercury, with a greenish tone. On Thursday, Jupiter, with orange light. On Friday, Venus, with blue lighting. On Saturday brown chromatics will recreate Saturn, and on Sunday, a brilliant yellow will evoke the Solar star.

The pieces of audio-visual art, selected for their subject matter, invite to glimpse concepts that are also related to the divinities of the stars ruling each day of the week. The exhibition invites the visitor to stop and take in the sensation that a specific day of the week seems to create in this etymological and semantic analysis, and to reflect on his own sensations.

Five different artists participate every day in the cycle of the selected single channel projections. Video art is ideal within this context, as a means of artistic expression that intimately incorporates the temporal dimension. Owing to this particularity, the insertion of time is emphasized as an active part in the universe of perceptions, multiplying the artistic experience with incalculable visual impacts that choreography in the viewer a lasting sensation. Ideas and sensations are projected in frames as ephemeral as the instant in which we live.