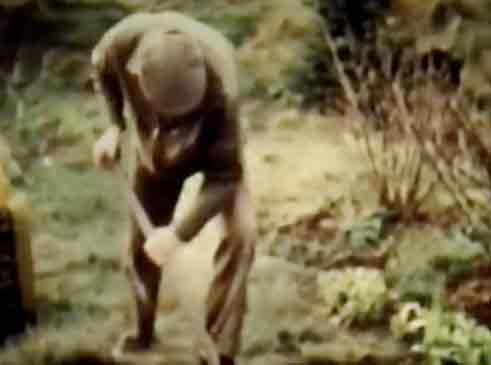 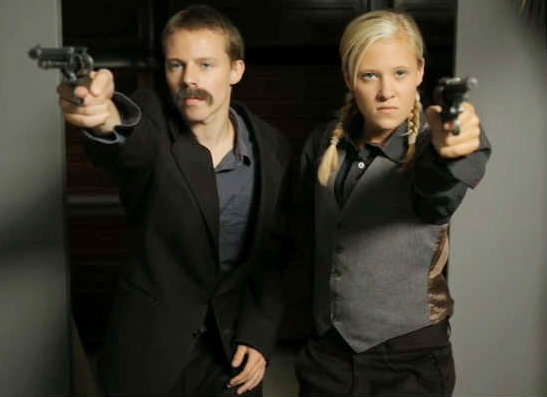 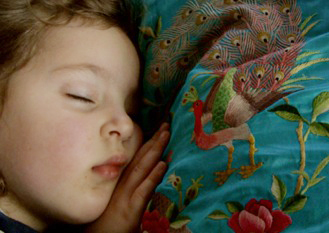 As a rule: first want, then be able to. That’s what it is all about. How to manage to arouse interest in that “other” that is consuming us. The use of video as a means of expression in the most contemporary art has become almost an axiom of avant-garde appearance. It is becoming ever-more common for video or audiovisual installations to occupy the space once dominated by traditional manifestations such as painting and sculpture, both in biennials and in contemporary art fairs, both in galleries and museums.

What does video as a medium presuppose for the contemporary artist? An expressive need? Just a medium that must be dominated? The truth is that access to the new media and technology applied to art presupposes a novel stage for the artist. Boris Groys even speaks of how the barrier between the artist and their public becomes thinner until it disappears because “the creators live surrounded by art producers, more so than by consumers.”  Then what are we to discard or to define as “artistic” from the wide audiovisual production that is circulated and being consumed on a daily basis throughout the world?

Are the spaces for promoting and legitimizing art the ones that will eventually sacralize a practice that is evidently deregulated? As a reflection of a moment in which the focus of attention is displaced towards a fictionalization of daily life, artistic institutions play their roles as regulators of what art “should be”. That is why there is an abundance of international festivals, theoretical events and fairs on video creation, thus making up a booming and necessary promotional circuit.

In Cuba, holding the Primer Festival de Videoarte in the year 2001, as a collateral exhibit during the Tercer Salon de Arte Contemporaneo, was a thermometer for the recognition of alternative audiovisual production on the island. It revealed a group of proposals with unique stylistic and thematic richness. This event did not have a follow-up, as a festival, as it would be expected from the vitality it showed and the wide acceptance it attained. Nevertheless, Proyecto Circo appears in 2003, Performance & Audiovisuals which detonated in a fresh and open manner the public space of the Cuban audiovisual scene, with exhibits by Cuban and international artists and this time it has maintained an almost yearly continuity.

In 2010, Proyecto CIRCO presented the I Muestra de Videocreacion which included works from Switzerland, Cuba and Spain. In this, its second edition, it includes in addition to the former three countries, a small selection of video artists from Latin America that will be exhibited concomitantly, which propitiates a greater plurality of proposals by both recognized and novel artists from the area.

In this second edition, the triad Switzerland-Spain-Cuba constitutes the main axis seen through the curatorship of several artists, researchers and curators. In the case of Spain, the selection was structured from the vision by Ada Azor (Proyecto CIRCO), Angel Garcia (Vera Icono Producciones), Macu Moran (Video ArtWorld), Wendy Navarro, Fernando Barrionuevo (MECA, Almeria) and Juan Ramon Barbancho (La nave espacial, Sevilla). In turn, the Swiss exhibit was in the care of multimedia artist Adela Picon and finally, Ada Azor, acts as curator and general coordinator for the Cuban and Latin American selection. Something significant that defines a wider reach and action range of the II Muestra de Videocreacion program is the fact that it expands its exhibition time to one week with two relevant venues, Galeria 23 y 12 and Wilfredo Lam Arts Center.

The profuse thematic liberty present in the II Muestra de Videocreacion Suiza-España-Cuba covers a broad range of styles that go from quoting and questioning the cinema and television premises and codes or the video-clip aesthetics, to manipulating personal files and images; recreating visual games that intend to generate a new ambiguous, alternative reality,  where signifiers and referents are displaced in and out of the work of art; the use of motifs and associations in which the body, the music and the video art as manifestations are constantly dismantled and re-viewed. In this sense, the analysis of power, politics, the urban theme, the relation man-nature, memory, cultural stereotypes are some of the ideo-thematic axes going through the selection of proposals.

Doubt as examination subject matter, placed before our eyes to force us to see, to understand a reality that is ever-more fragmentary and fictional, teeming with images that are at once alien and our own. May it help, at least, to incite us to look out into the distance and penetrate the vast space which is contemporary audiovisual art.

Circus Project thanks the following people and bodies ::

The Second Exhibition of Videocreation Spain-Switzerland–Cuba, has the support of the Swiss Arts Council, Pro Helvetia and the sponsors ::