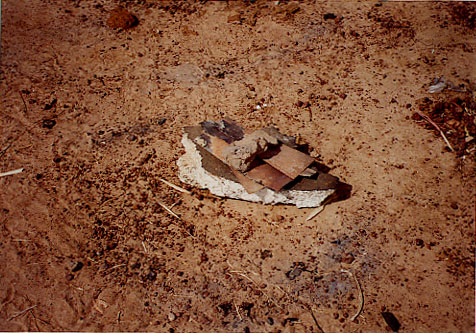 
Vincent Meessen studied journalism and cultural policy. He completed his postgraduate studies at the HISK (Higher Institute for Fine Arts) in Antwerp. Starting with photography he now explores a multitude of media, including public space intervention and video. He mainly produces "documents of experience" in which he uses and corrupts documentary style. His work develops around the idea of "disputed spaces" and territory as a political issue in the postcolonial context. Besides his personal work, he has initiated various collaborative projects such as The Potential Estate (2006-...), UTIL(2002-...), Qui-vive (2003-2004) and was an active member of the collective Universal Embassy (2001-2005).
Are you Vincent Meessen?