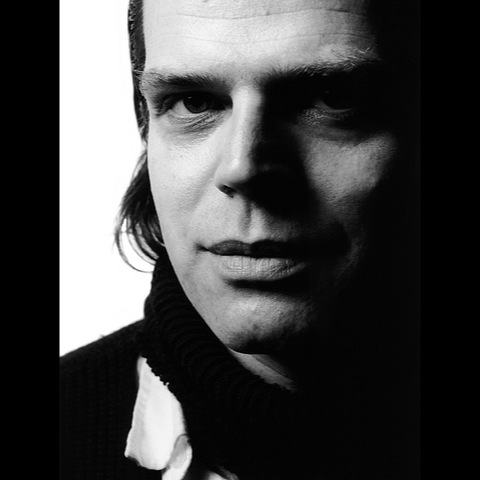 
Renzo Martens is another Dutch filmmaker whose work is garnering international plaudits. His movies, pseudo-documentaries shot in regions of conflict or poverty, critique the apparent neutrality of the investigative documentary format, as well as the immense power of many of the aid organisations operating in conflict-ridden regions of the world. Martens casts himself as roving reporter with a difference, quickly undermining audience expectations of type by adopting unexpected personae. Martens has spent several years examining the role of the camera in places of severe political unrest, utilizing performance and satire to create metafilms that raise questions about the use of journalism and documentation. For his film Episode 1 (2003), he traveled to Chechnya and, instead of recording the women in line for food, the children in refugee camps, or the heavily armed soldiers, he turned the camera on himself, asking his subjects what they thought about him.
For Episode 3, part of which was shown at Manifesta 7, Martens went to Congo, where he launched a two-year project that examined the exploitation of one of Africa's major exports: images of poverty and suffering. In a characteristic mix of journalism and irony, Martens erects a blue neon billboard in one of the villages that reads ENJOY POVERTY (in English for the roaming photojournalists who might pass by) while also attempting to launch a program that would allow the continent's poor to receive restitution for being the poster children for global poverty.

Are you Renzo Martens?