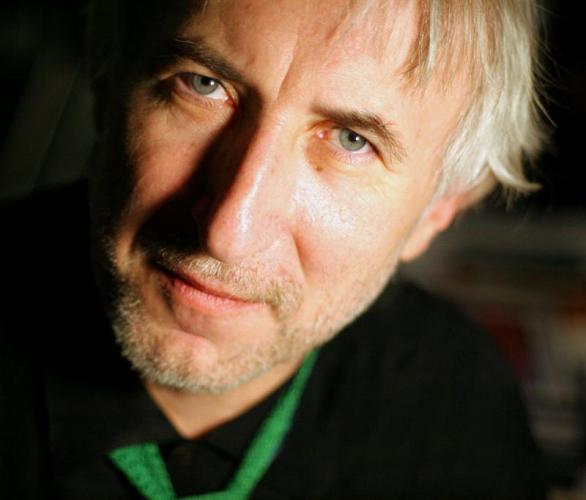 
Miroslaw Rogala is an internationally-recognized interactive media artist. He challenges people's relationship to nature and to one another, and his work is principally concentrated in the area of Interactive Public Art and Artist-Viewer/User-Participant relationships. Miroslaw Rogala is most famous for his large-scale interactive multimedia installations and video theatre pieces. His work has been praised by the Chicago Tribune as "an exhilarating interweaving of video, performance, and numerous other media."

The main themes depicted in Miroslaw Rogala's creations are focused around personal identity, the duality between nature and technology, freedom and democracy, and are all incorporated into interactive spaces in ways that raise questions and reveal hidden relationships. They are known for their large-scale complexity, realized as collaborative efforts with innovative artists and software/hardware developers worldwide.