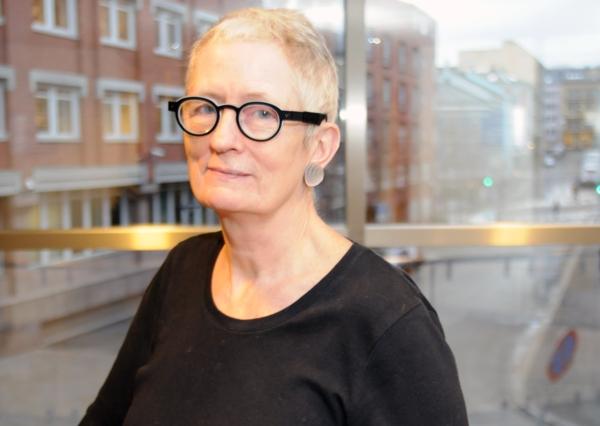 
Mieke Bal, a cultural theorist and critic, is Royal Netherlands Academy of Arts and Sciences Professor (KNAW). She is based at the Amsterdam School for Cultural Analysis (ASCA), University of Amsterdam. Her areas of interest range from biblical and classical antiquity to 17th century and contemporary art and modern literature, feminism and migratory culture. Her many books include A Mieke Bal Reader (2006), Travelling Concepts in the Humanities (2002) and Narratology (3rd edition 2009). Mieke Bal is also a video-artist, her experimental documentaries on migration include A Thousand and One Days; Colony, and the installation Nothing is Missing. Her work is exhibited internationally. Occasionally she acts as an independent curator.
Are you Mieke Bal?