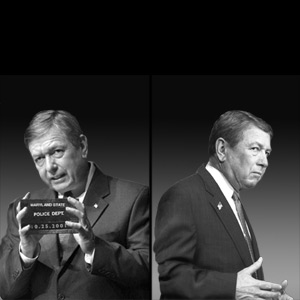 
Marshall Reese is a poet and video artist. He studied classical languages, classical art and architecture at Pomona College in California. In 1978, he received an NEA Creative Writers Fellowship for his poetry.

His most important role as an artist has been in colaboration with Nora Ligorano as Ligorano/Reese since the early 80's. Now, after 20 years of collaboration, Ligorano/Reese's process of making work has become seamless and the boundaries between their conceptual contributions have all but disappeared. Their installations, limited edition multiples and artists books have been exhibited at the Cleveland Museum of Art, Museum fur Angewandte Kunst (MAK) in Frankfurt, Germany, MIT MediaLab, Museum of Arts & Design, the Neuberger Museum of Art, the Rotunda Gallery, Schroder Romero Gallery, The Kitchen, the Sculpture Center, and Lincoln Center. They have received fellowships and funding from the Jerome Foundation, NYFA, NYSCA, the NEA and Art Matters.

His work is focused on the edition and the role of the video in the physical space, working and proposing instalations, that had lead him also collaborated with artist like Antoni Muntadas.
Are you Marshall Reese?