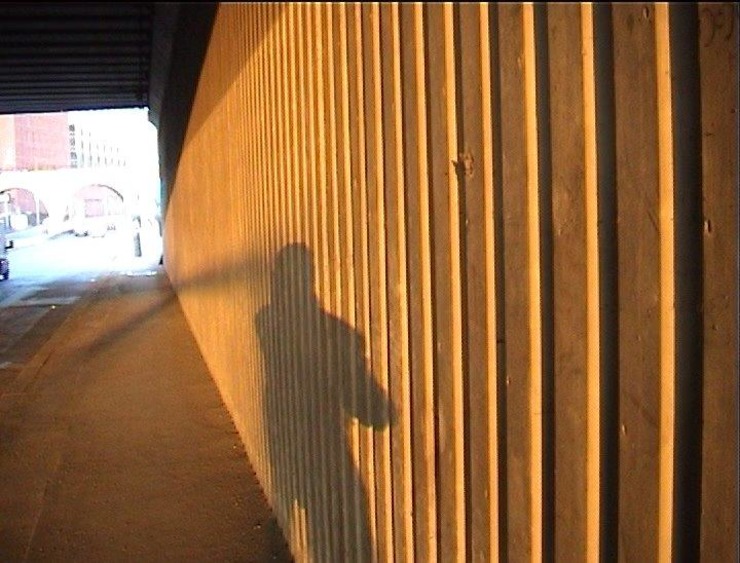 later he chooses and combines the scenes,
installs and presents them online, offline, on site or off site
always under different contexts...

during the last years many of his[video]workshave been shown in numerous film /media / art events, festivals, museum and gallery shows in about 100 cities of europe, america and asia...

at this moment he [video]strolls (in) different cities of germany

since august 2010 he also creates under the persona the artwertease®