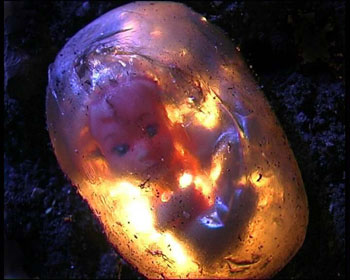 
Originating from inside the lively Underground Film scene of Exploding Cinema in London in the early 1990s, her work has increasingly had more exposure in the International arena. Over the last few years it has featured regularly in the ?Best of programmes of both the New York and Chicago Underground Film Festivals, wining several prizes in US competitions and screening at the International Film Festival Rotterdam, London Film Festival and many others as far-flung as Taiwan, Norway, Greece, Israel and Australia.
Are you Jennet Thomas?