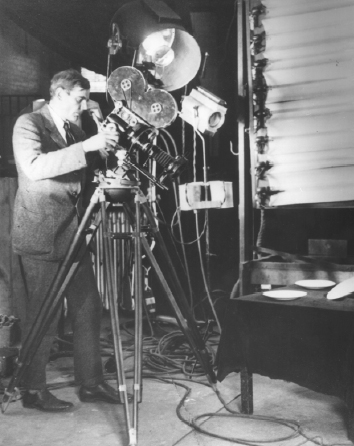 By the mid-1920s, he became fascinated with motion pictures and produced a striking series of films in different genres, including the experimental,The Fall of the House of Usher (1927), the ethnographic Nass River Indians (1927), and the industrial, The Eyes of Science ( 1931).

Between 1947-1955, he experimented with x-ray cinematography
Are you James Sibley Jr. Watson?