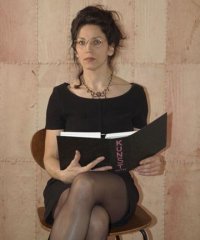 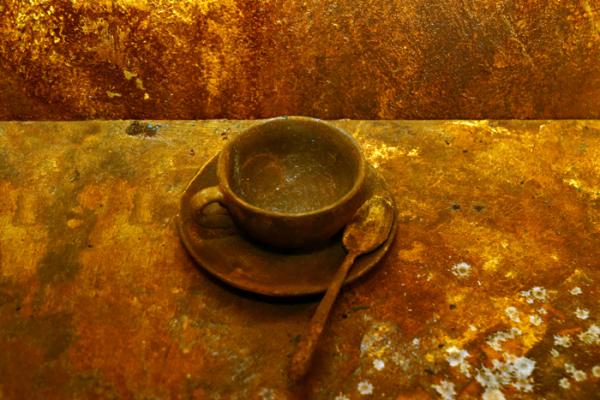 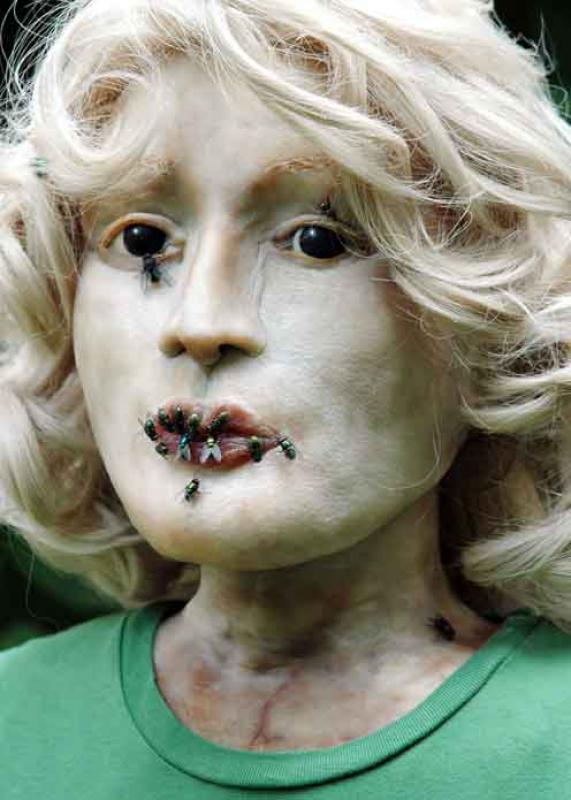 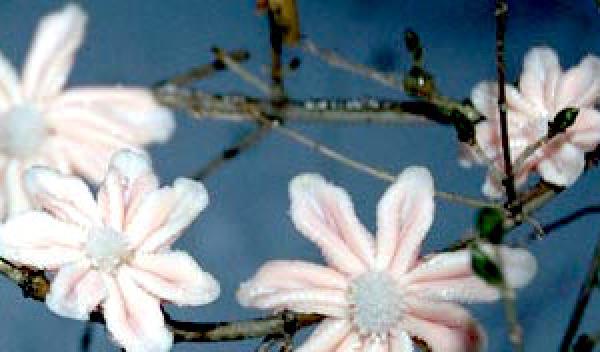 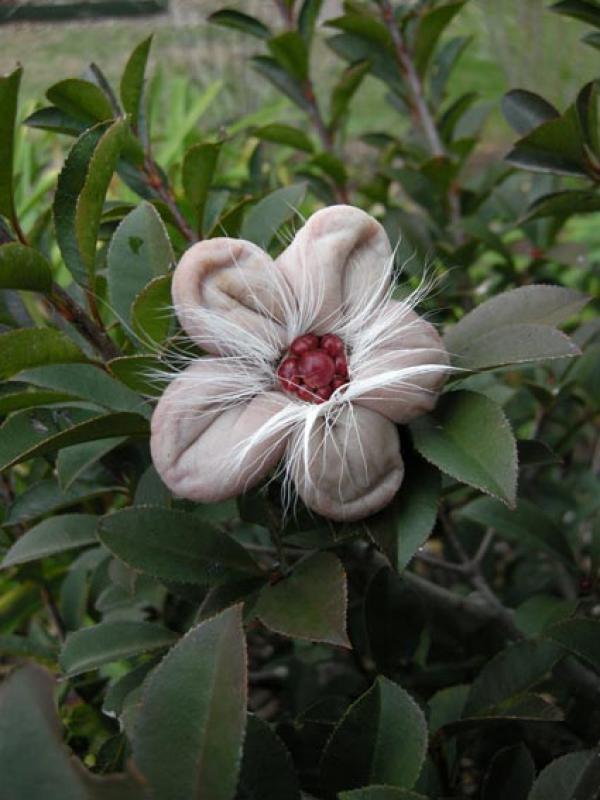 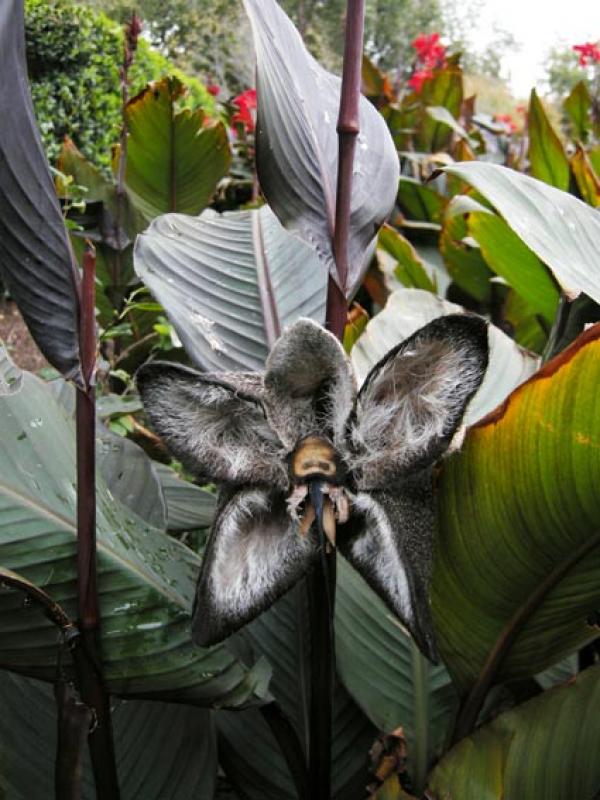 
Heide Hatry is a New York and Berlin based German neo-conceptual artist, curator and editor. Her work, often either body-related or employing animal flesh and organs, has aroused controversy and has been considered horrific, repulsive or sensationalist by some critics, while others have hailed her as an "imaginative provocateur," "a force of nature..., an artist and a humanist who is making a selfless contribution to life," and an artist whose works provoke a "reaction akin to having witnessed a murder."


Hatry grew up on a farm in the outskirts of Holzgerlingen. She left home at the age of 15 to enroll in a sports school. Later she studied painting, printing, typography, photography, and sculpture at various art schools including Akademie der Bildenden Künste in Stuttgart and Pädagogische Hochschule in Heidelberg, as well as art history at the University of Heidelberg. After many years teaching painting while working in the antiquarian book trade in Heidelberg, she began her career as a visual artist in 2003 in New York.


Her first solo show took place at Volume Gallery in Chelsea in October, 2004 and consisted of a diverse group of paintings, objects and unique books, with an emphasis on new work that would eventually become part of her book project entitled SKIN. In addition to being the documentation of several years of work with a highly eccentric art material, SKIN is a complex and thoroughly-conceived conceptual project in which Hatry plays on the fact that skin is the medium through which individual identity is most commonly received. The seven female artists all working with skin as a medium are in fact seven facets of Hatry herself. In the book, she fragments her own biography and accordingly distributes aspects of the work among seven individuals. Hatry prevailed upon nine art historians, critics, curators and thinkers (Susanna Partsch, Heinz-Norbert Jocks, Renée Vara, Michael Amy, Elsbeth Sachs, Cornelia Koch, Christoph Zuschlag, Veronica Mundi and Hans Gercke) to participate in the project, maintaining the conceit and treating each of their subjects as unique, living, artists. Hatry created an artist portrait for each of her individual "selves" using prosthetics and make-up, in a manner akin to the work of Cindy Sherman.One of these portraits has itself become a recognizable contemporary feminist icon Betty Hirst. The exhibition for which SKIN served as the putative catalogue, was mounted in numerous private and public venues in the United States and Europe and Hatry’s “own” contribution, a performance was documented by Cosmoto.


Her second large-scale project, Heads and Tales was also documented in a book, published in English by Charta in 2009. Heads and Tales is a collaborative endeavor between Hatry and twenty-seven female authors whom she invited to create "lives" for a series of sculptural busts of women. The often eerie or haunting visages were produced using untreated pigskin, flesh and body parts, and the original objects decayed shortly after their creation. Hatry documented the busts in the photographs, which illustrate the published book. The literary evocations of these women's lives treat a wide range of female experience, but frequently address the violence, abuse, suffering and subordination that Catharine MacKinnon describes in her introduction to the volume as the common lot of women: "Finding a way to be a woman is finding a way to live with fatal knowledge." Heads and Tales was exhibited in museums and commercial galleries including New York, Cambridge (US), Los Angeles, Madrid, and Berlin.


Hatry’s following collaboration Not a Rose was exhibited widely and is also documented in a book, was introduced by MoMA PS1, Strand Books, Barnes & Noble, McNally Jackson, and others. It addresses the meaning of flowers and animals to human beings. Masked as a traditional coffee table book, it quotes from the genre while turning it inside out, "subtly undermining our notion of the meaning of beauty". The images it offers are not innocent pretty flowers but elegant, compelling, and yet grotesque sculptures that the artist has created from the offal, sex organs, and other parts of animals, “pushing us into a realm where we question our relationship with beauty, animals, and dinner”, the foundations of aesthetic reception in general and our use and abuse of nature. 100 prominent intellectuals, writers, and artists (such as Jonathan Ames, Stephen T. Asma, Bazon Brock, Karen Duve, Jonathan Safran Foer, Anthony Haden-Guest, Donna Haraway, Siri Hustvedt, Thyrza Goodeve, Lucy Lippard, Kate Millett, Rick Moody, Avital Ronell, Stanley Rosen, Steven Pinker, Peter Singer, Justin E. H. Smith, Klaus Theweleit, Luisa Valenzuela, and Franz Wright...) address “the question of the flower” from a multiplicity of perspectives, including anthropology, philosophy, psychology, sociology, philology, botany, neuroscience, art history, gender studies, physics, and chemistry.


Since 2004 Hatry has been creating a significant body of performance works, many documented in videos, including "Skin Room," which was performed in the Heidelberger Kunstverein, Germany; "Politics," which was performed on 9/11, 2007 in Central Park, New York, with a huge American flag made out of pigskin and spattered with blood; and her best-known performance-work, "Expectations," which has been presented at several venues including the Hudson Valley Center for Contemporary Art, Peekskill, NY; Brown University, Providence, RI; Studio Soto, Boston, MA; and the Kunstverein Nord, Berlin, Germany.