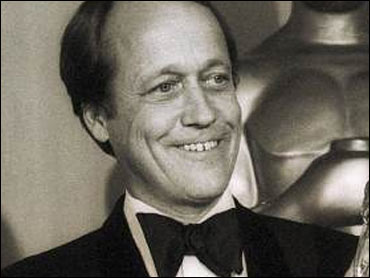 
George Roy Hill started his studies at Yale, where he studied music and graduated in 1943. Later he studied literature at Trinity Collage in Dublin.

Hid directing career started in the 1960´s. where he directed series for the tv, and he made his first movies- His most famous movies are Sundance Kid and The Sting.
Hill served as a pilot under the 2. World War and under the Korean War.
Are you George Roy Hill?