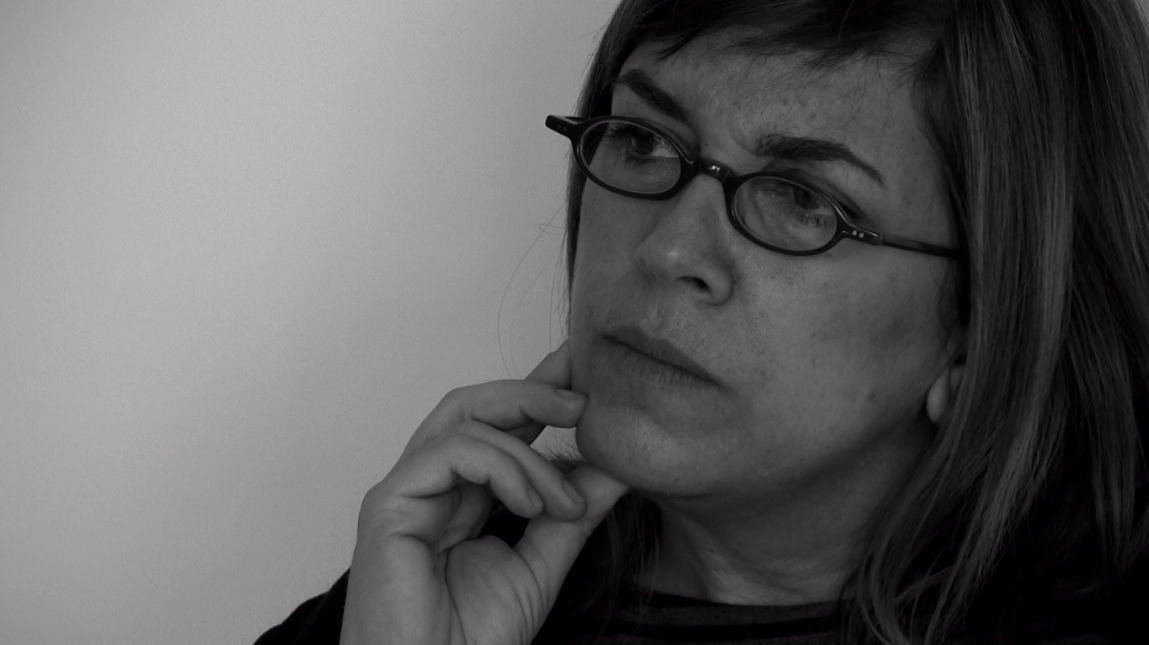 
Moysés has exhibited widely across the Americas, in Spain and China; this includes And Pass, a performance at the Museo Nacional Centro de Arte Reina Sofia in Madrid, Spain (2008), Lecho Rojo, a performance at the ARCO Art Fair 2008 in Madrid, Spain and Between-Reds at the Galeria Adora Calvo in Salamanca, Spain (2007). Her work features in numerous collections, including those of the Museo de Bellas Artes de Santander, Spain, the Instituto Valenciano de Arte Moderno, Valencia, Spain, the 21C Museum, Kentucky, USA, the Museo Nacional Centro de Arte Reina Sofía Madrid, Spain and the Museu de Arte Contemporânea, São Paulo, Brazil. The role of women, particularly in Latin American society, is an important topic, and among the artists who investigate it is Beth Moysés. In Memory of Affection, conceived for the International Day of Non-Violence Against Women, she orchestrated a march through a neighborhood of São Paulo by women in their wedding gowns, symbolizing love and union, and also evoking their perceived roles as nurturers and peacekeepers. Stripping the petals off roses as they walked, the women buried the prickly stems in a hole they dug together. The idea was to stress the need for hope and peace in daily life. Moysés approaches the theme of domestic abuse suffered by women, primarily within their own homes, through live group performances recorded by video and photography. Her work is poetry written using images, inspired by women across the world, who have decided to convert their experiences through creativity and continue their lives on a positive path. Every woman who appears in her work portrays an inner power, surmounting past experiences and developing in spite of them.
Are you Beth Moysés?