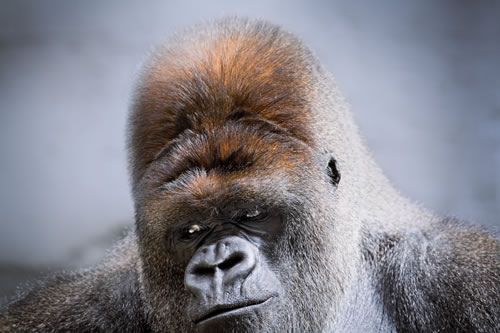 
Amparo Garrido is one of the most well-known Valencian artists whose work questions itself and presents her audience with a common dynamic which is depicted within the images that make up each of her successive series.

It is produced by the irreconcilable tension between opposites: savage vs. civilized, wild vs. domesticated, full vs. empty. A. Garrido, however, renders this tension into something more than a mere metaphor, something that is closer to the essence of a human destiny.

Are you Amparo Garrido?