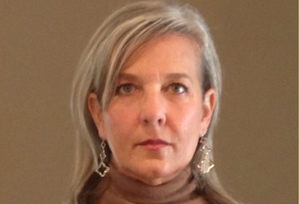 
Born in Madison Wisconsin, she received a BFA from Newcomb College, Tulane University, New Orleans, LA; later relocating to the Dominican Republic. In 1992 she was attributed to being the first woman in Dominican history to exhibit work in video. She has won numerous awards as well as State Fellowships & Grants. The artist is actively involved in the Miami arts community as the founder and director of Artformz Alternative, an artist?s initiative in the Wynwood Art District that produces innovative group projects with local and international artists.