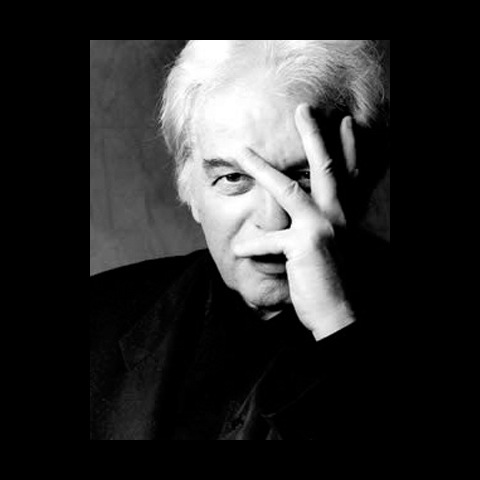 
Alejandro Jodorowsky is a film maker, most famous for his mystical cult classics "El Topo" and "The Holy Mountain." Throughout his 60 year career in the world of film and theatre, he has followed a path of spiritual enlightenment that has had an apparent influence on all his works. In 1962, he initiated "The Panic Movement" which was an artistic movement centered around three basic elements: terror, humor, and simultaneity. These acts combine layers of physical postures inspired by the imagination and integrate artistic elements. After his work in theater, he began making films, beginning with Fando y Lis in 1968. With the help of John Lennon and Yoko Ono, his 1970 surrealist and Western work called El Topo, was arranged for release and distribution in the United States through Beatles manager Allen Klein. Jodorowsky's third film, La montaña sagrada (The Holy Mountain) (1973), was entirely financed by John Lennon and Yoko Ono. In addition to his talents in media, Jodorowsky is also a Chilean scholar in comparative religion, playwright, director, producer, composer, actor, mime, comic book writer, tarot reader, historian and psychotherapist.
Are you Alejandro Jodorowsky?