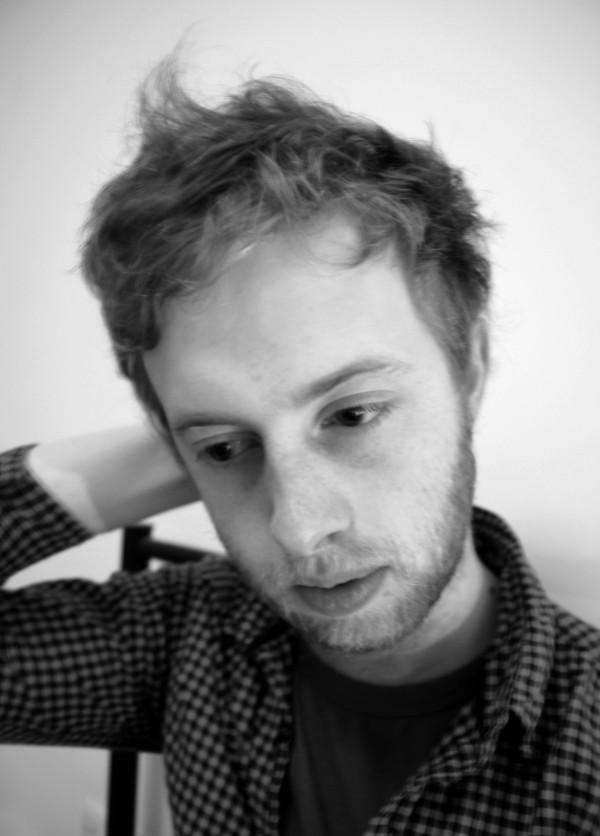 
Alasdair Brotherston is an Animation graduate from Edinburgh College of Art who is currently co-directing award winning film-based projects with Jock Mooney. The duo is represented by one of the most imaginative studios in UK - Trunk Animation.

Their first collaboration in 2008 was an ambitious animated music promo for the Canadian band, Tom Fun Orchestra. The result, 'Throw Me to the Rats', was hugely successful and went on to win "Music Video of the Year" at the ECMA awards in Canada. Furthermore, it marked the start of numerous other collaborations including the multi-award winning 'Bottom of the River' and, most recently, a music promo for Clinic - 'Bubblegum'.
Are you Alasdair Brotherston ?