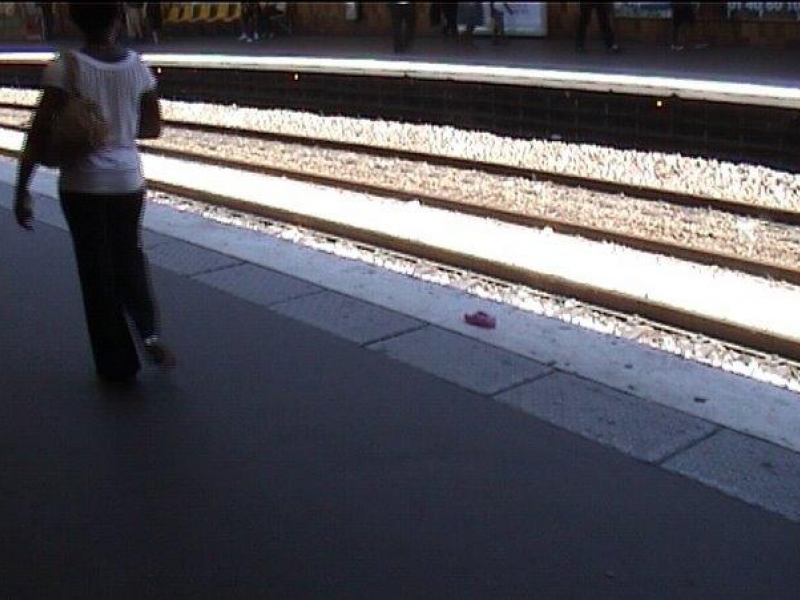 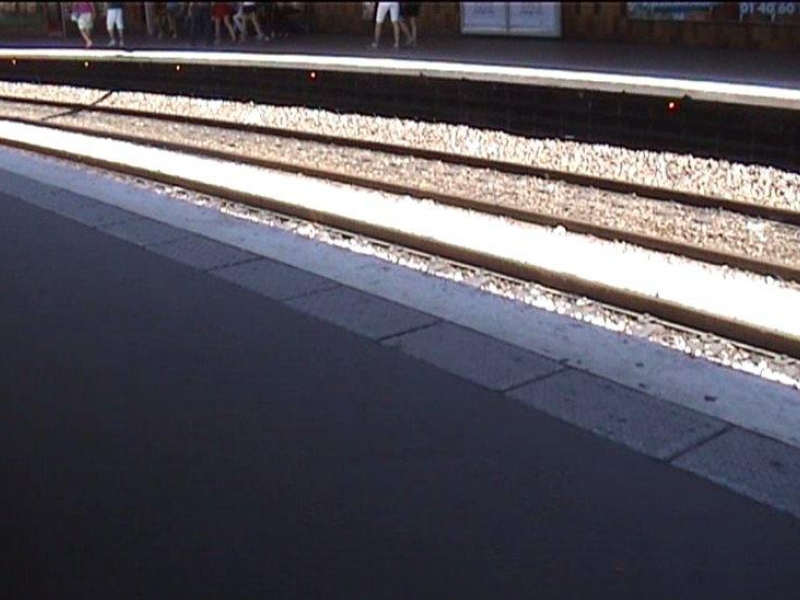 
Surplus|Lack is an international exhibition of experimental film shorts that creatively engage the impossibility of representation. The twenty-one films, ranging in length from two seconds to thirteen minutes explore loss, absence, and excess in the very nature of the image and its endeavor to capture the real, the ethical, the beautiful, the missing, the disappeared, the desired. The wide-ranging styles and approaches organize narrative and documentary elements within an overarching experimentalist strategy.

Surplus|Lack presents an alternative and response to the culture of the blockbuster spectacle. The artists included in this showcase enjoy exhibition records that have contributed to the rich international tradition of experimental media art. The event is sponsored by the Art + Art History Department, the Department of Communication, and the Counseling Department Graduate Programs, Kalmanovitz School of Education at Saint Mary's College of California and the Lacanian School of Psychoanalysis in Berkeley/SF.

Peter Freund is an artist, scholar, and curator based in the San Francisco Bay Area. His art practice explores the fantasmatic dimension of historical memory. He works primarily with the moving image in single-channel and installation formats and has exhibited in the USA, Canada, Latin America, Europe, Asia, and the Middle East. His research interests focus on the structural parallel between the divergent practices of contemporary art and psychoanalysis. He edited and contributed to the book, Trauma Desire Otherness, published by the Hong Kong Society of Psychoanalysis (2013). Freund is a Professor of Art Theory + Practice at Saint Mary's College of California, where he teaches experimental media production and critical theory. He lives in the East Bay with his wife and son.

Jaimie Baron is an Assistant Professor of Film Studies at the University of Alberta. She received her B.A. in Art Semiotics from Brown University, her M.A. in Film Studies from the University of Iowa, and her Ph.D. in Cinema and Media Studies from UCLA. In 2009, she founded the Festival of (In)appropriation with the help of Andrew Hall. Her work on film and media theory, experimental film and video, documentary, appropriation, and digital media has been published in The Velvet Light Trap, Discourse, Spectator, Eludamos, Maska, FRAMES, Framework, Projections, and several anthologies including Global Visual Cultures and Sampling Media. Her first book, The Archive Effect: Found Footage and the Audiovisual Experience of History, was published in January 2014.