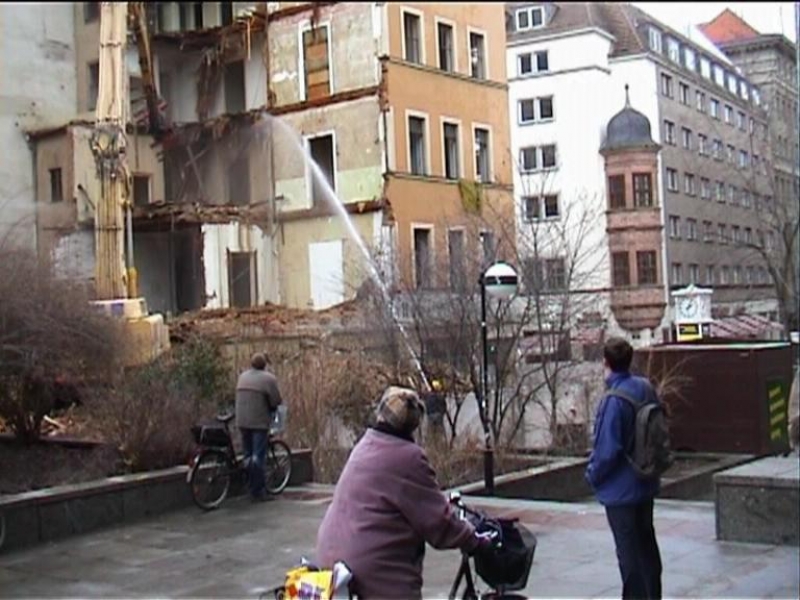 
The 11th edition of SCREEN Festival will take place in Barcelona from 16th to 25th May 2013. It has consolidated itself as the essential international event for professionals and lovers of art practices related to video, film and new media.

During these dates, SCREEN Festival and LOOP Fair, make of Barcelona a privileged place for the discovery of contemporary creative projects and an opportunity for city wide artistic interaction.

The Festival programme, presented in various venues throughout the city, is generated by inviting international platforms, curators and institutions to collaborate with local actors, both of them involved and proactive with regards to moving image. This year’s edition integrates into one single event what in former years was the Official Festival and the Off-Festival (CityScreen), thus enabling the public to participate and enjoy every aspect of the entire festival.

The Festival simultaneously coordinates the programmes of Universities, MiniSCREEN and Galleries of Barcelona.

SCREEN Festival 2013 is articulated around two main themes which channel the inclusive character of the Festival and at the same time provide a new access to some of the realities and discourses found in the art world today: Sound & Vision and Poetics & Politics.