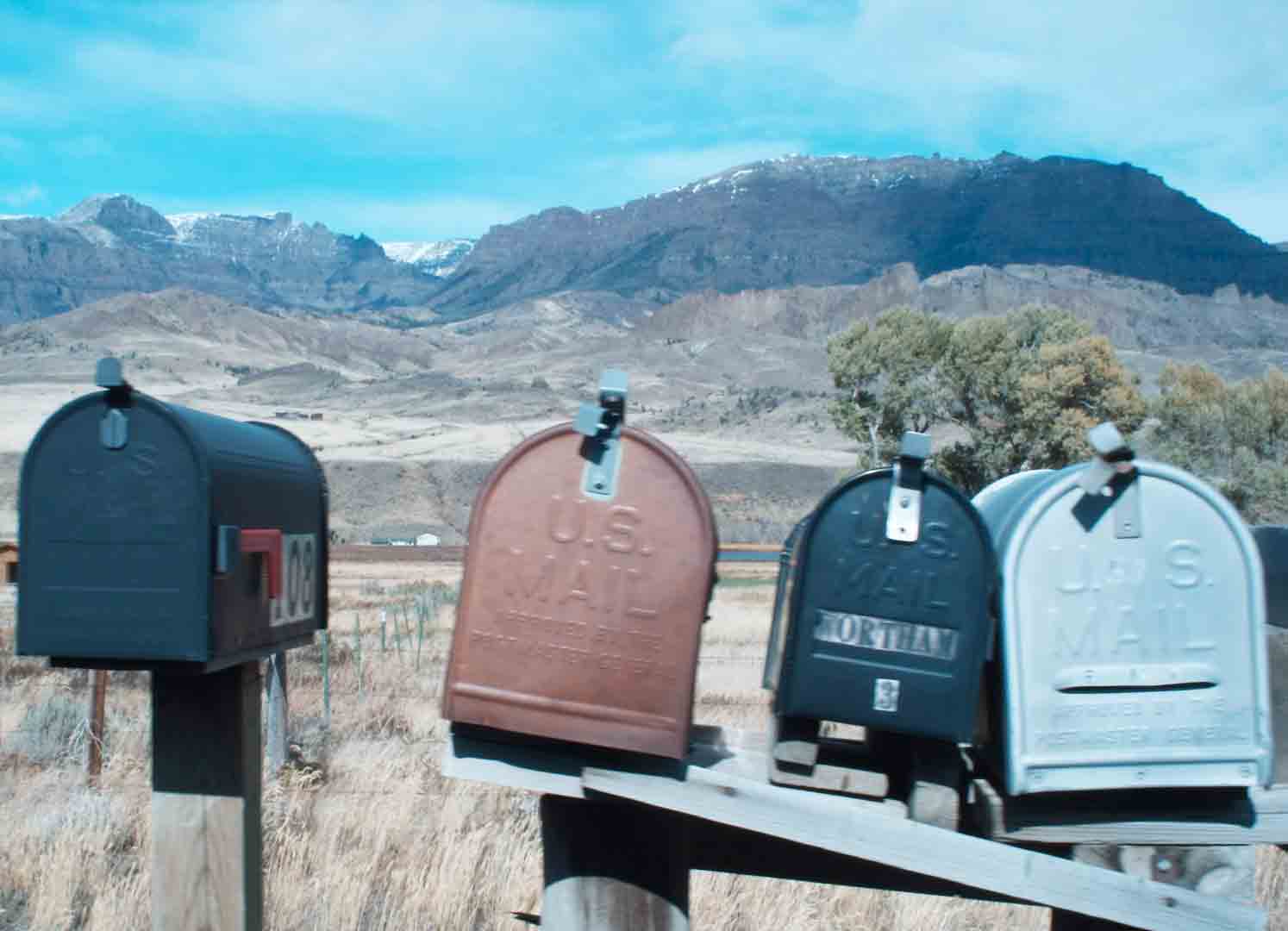 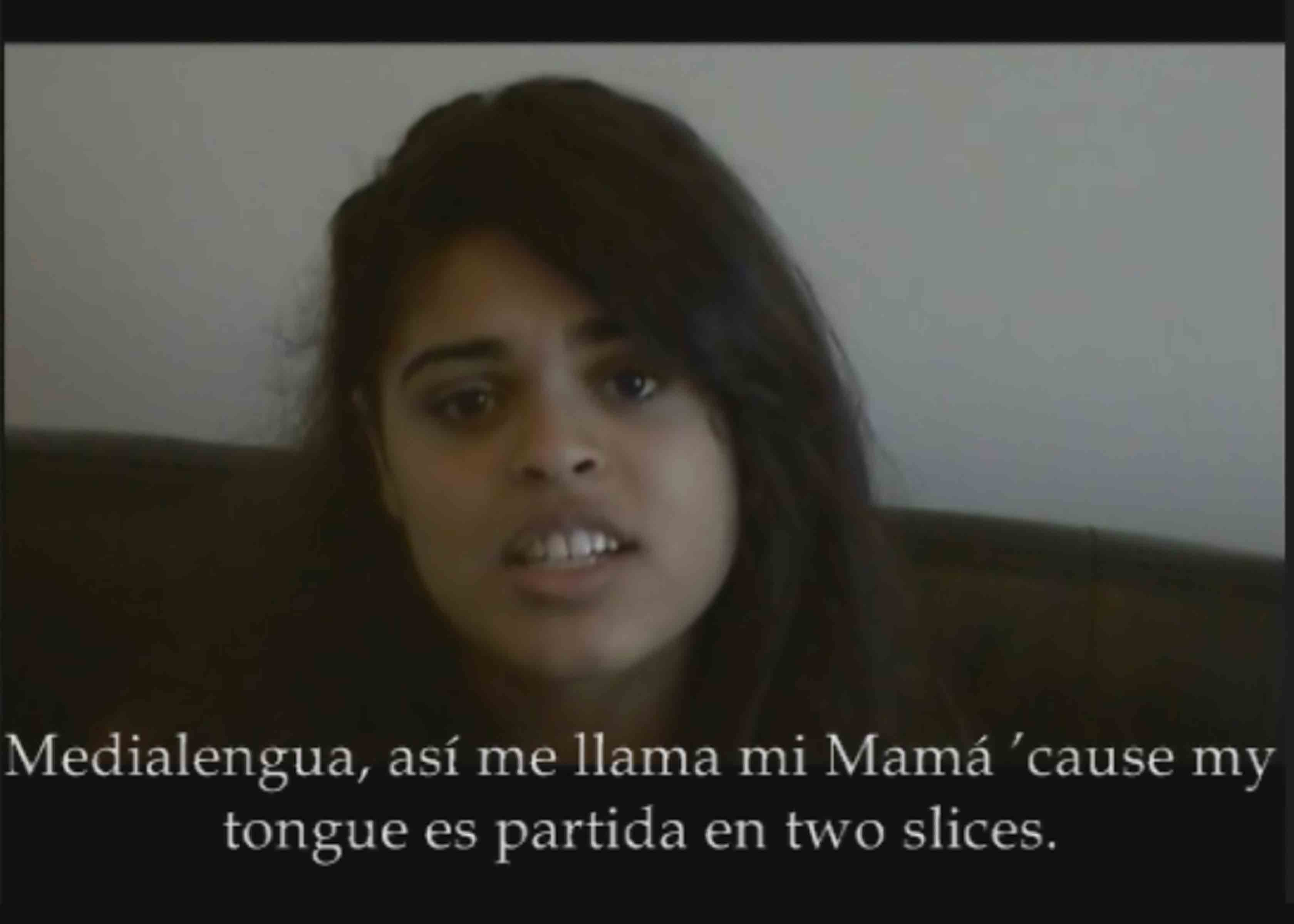 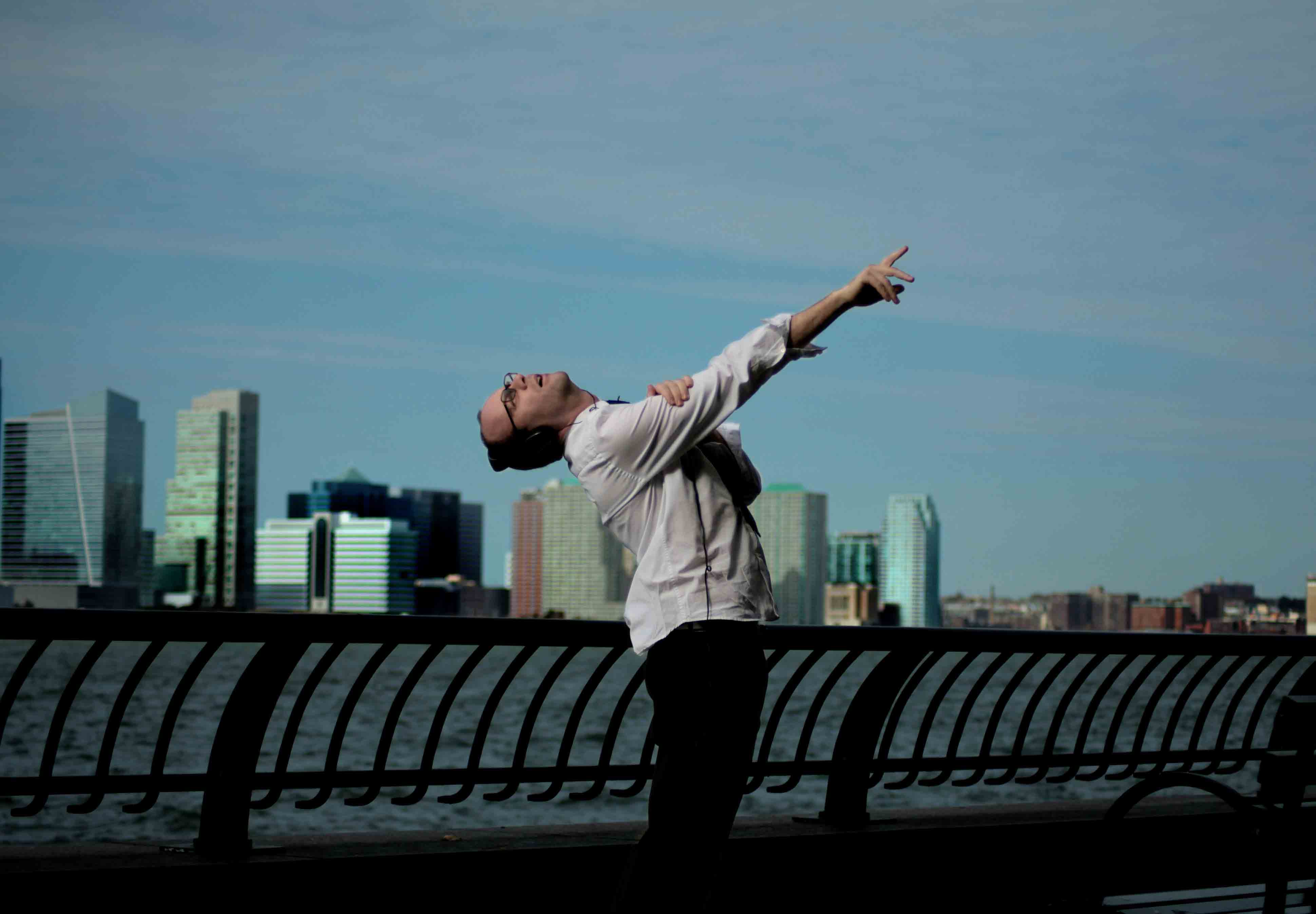 Forty artists will show their work in Region 0 :: The Latino Video Art Festival of New York, which will take place on March 24th, 25th, and 26th, 2011 at NYU’s King Juan Carlos I of Spain Center. 300 video artworks, all of extremely high quality, were submitted in response to the open call. The works that will be screened were selected from those submitted to the open call and others identified by the festival curator. The artworks considered were viewed online, facilitating wide participation – in total, 147 creative artists from Latin America and Spain, some of them US residents. Region 0 showcases current trends in the field of video art, highlighting the distinct conceptual and technical approaches of the participating creators.

The festival, in its first edition, gives visibility to the different perspectives of the creators, who reflect a complex and dynamic sociocultural context where historical, conceptual, economic and technological factors converge.

In some cases this vision translates into works like Deriva sobre la Practica Artistica (2008) by Estibaliz Sabada, where the artist utilizes the art world to highlight repetitive social patterns within a profesional field that is supposed to be transgressive. Veronica Ruth Frias and Cyro García work through this same idea in Tonto el Que lo Lea (2010), a work inspired by the interaction between gallerists, artists, critics and audience. Will it Blend? (2010) by Raul Gomez Valverde relates viral marketing strategies to philosophy and critical theory so as to interrogate all these creative processes.

In the same way, Diana Larrea in her video performance Geofagia o la Dieta del Artista (2008) uses art antecedents to make reference to the professional situation of artists. This concern is addresed in a very different fashion in Transacción (2008) by Patricio Ponce and in If I Come Back to This Life I Want to Be an American Dentist (2011) de Manuel Molina Martagon.

In other cases, like This Leak (2011) by Felix Fernandez and Juanma Carrillo, marketing strategies are embedded in the work itself, which becomes a hybrid mix of music video and art piece. Transforming (2009) by Carolina Conejero uses this same idea in its most experimental mode.

The concepts of landscape and cityscape are explored via travel in the works by Yaco Neches and Ivan Cortazar, and in relation to temporal perception by Lois Patiño and Gianfranco Foschino, while Albert Merino, Jose Vicente Navarro Lopez, Alex Reynolds and Mar Caldas relate them to visual perception, and Gwenn Joyaux, Marco Casado, Mario Sarramian and Antonio Savinelli use them as a starting point for arriving at a position closer to the  imaginary.

In Contrato Para Paisaje nº2 (2010) Vicente Blanco addresses the landscape in territorial terms, focusing on its evolution. Other artists who establish a historical dialogue are Txuspo Poyo, who in Delay Glass (2007) restores virtually Marcel Duchamp's unfinished work The Great Glass, and Veronica Ruth Frías who in Give Me Your Blood, Thanks (2010) reproduces an exchange of knowledge with the mythical Mexican artist Frida Kahlo.

Also present is the concept of the boundary between two universes, moving from the sober, raw street reality shown by Nicky Enright to the abstractions of Lucía Warck-Meister, passing along the way through a number of individual positionings in works like Medialengua (2010) by Carlos Aguasaco, Porotito Granado (2010) by Jorge Catoni, Mohai (2010) by Momu & No Es, L.A.K. Love by Sergio Roger, Identity by Mireia Feliu Fabra, Afirmaciones para atraer el amor by Esther Achaerandio, The Book of the Fragile World (2007) by Laura F. Gibellini, and  El Camino Más Largo (2011) by Alejandro Ramirez Ariza. All of these works show personal conflicts or marginal characters who oscillate between opposing poles, in some cases producing a humorous, absurd parody.

After the screenings, the festival will close on Saturday 26 with Shifting Gaze, a site-specific video-art-music installation by Laia Cabrera, Erica Glyn and Isabelle Duverger.