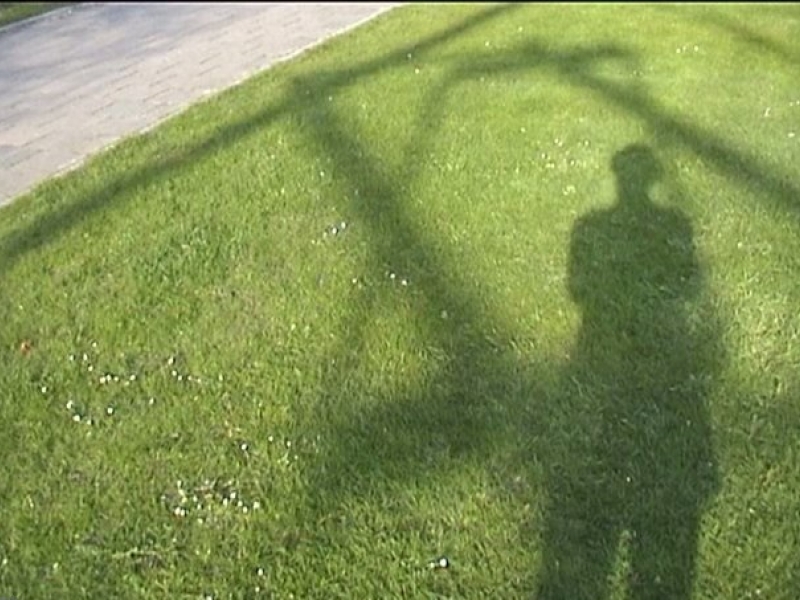 
Philosophy on Stage #3. A Philosophy and Performance Festival at the Edge of Philosophy and Arts. Philosophy on Stage#3 is being held in the framework of the FWF research project “Generating Bodies” (TRP).
Have you ever met an objective, apathetic, selfless, untouchable, context-free body? The body that the sciences are obviously still seeking when they put forward their theories of bodies (at all) in order to put a concept of it in the place of the body itself.

Philosophy On Stage#3 will oppose this metaphysical gesture of thought by seeking those bodies in the midst of the corpus of science that have never been totally subordinated to the ideal of stoic sobriety: the bodies of the scientists themselves. Stubborn bodies. Desirable bodies. Fragile bodies. Bodies that have always been affected and carried away by other bodies: also in thinking, also in lecturing, also in academic writing and speaking. It is this sore point in the scientific system that forms the indomitable foreign body in the corpus of science, which will be negotiated in the Wittgenstein House from 24 to 27 November.