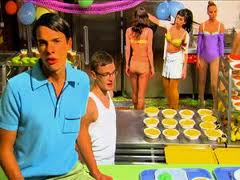 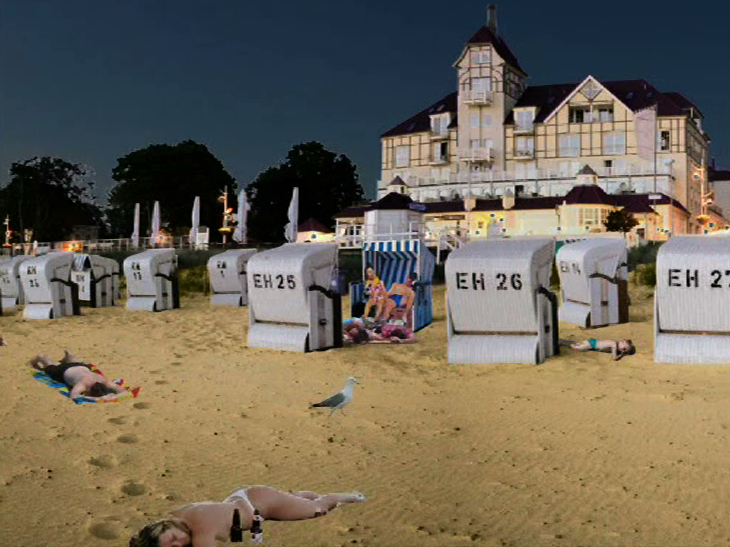 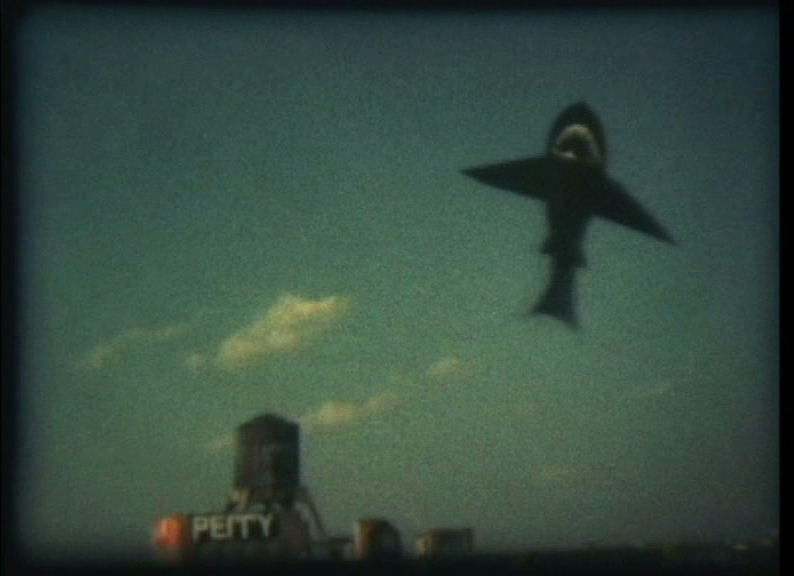 A selection of fresh works, with brash and indolent touches, which subtly sketches the philosophical impasse that remains after you have forgotten everything you learned.

Hip & Cool is a journey that invites us to face life with the lightness of not having done it ever before, recovering the impressionable eyes of children, and the boldness and daring that oblivion allow us to have.   Pranks, kite flying, music, grass, water, sun and moon.. Elements that undoubtedly rejuvenate life experience and formulate a new look, fueling delayed feelings and brushing up lost dreams.