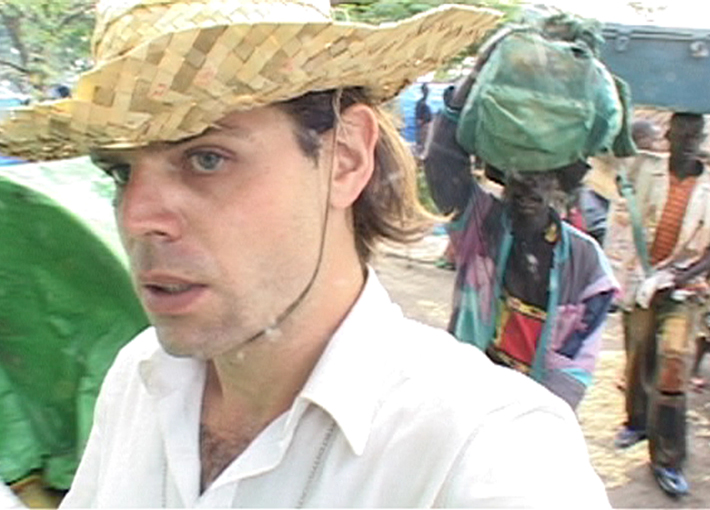 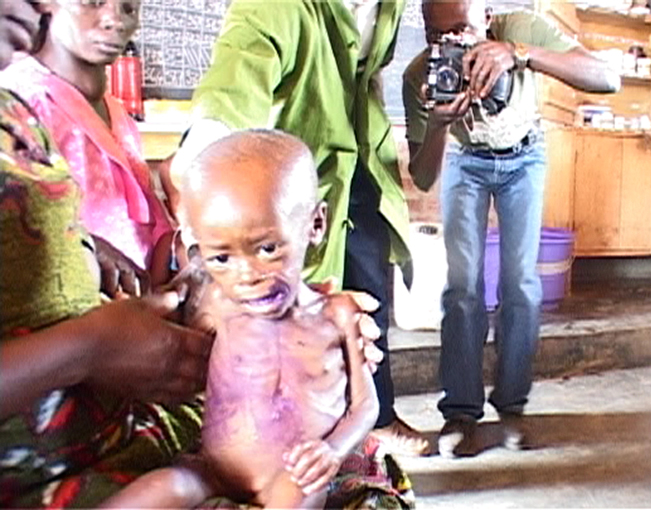 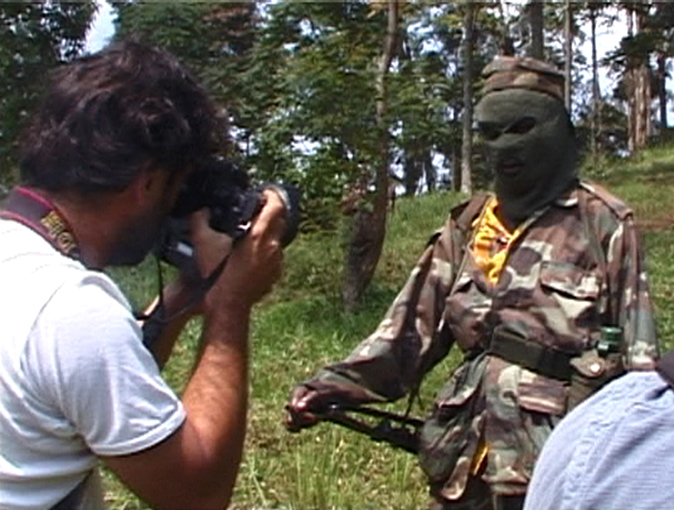 
In a performance at the Hebbel Theatre, in September 2009, Penny Arcade paid homage to legendary underground filmmaker, Jack Smith. In one of many memorable moments, she reminded the audience how gentrification, the American Way, works by quoting an overheard conversation between two recent expats: “Oh… yes, it is wonderful, this city is just amazing, so many friends are moving in…”.

Watch-out for all these yuppie Americans moving to Berlin, she warned us, they will do the same thing they started in the West Village in the sixties that has culminated in this decade in the gentrification of the Lower East Side (Loisaida for Caribbean-New Yorkers).

The issue of artistic and bohemian urban movements and gentrification in the US is old news. Gentrification á la Berlin Biennale, however, is still making headlines in a city where community decision-making is fighting for survival in a moderately politicized environment. Not surprisingly, as part of its self-declared historical importance, the webpage of Kunst Werke, which conceived and hosts the Biennale, states that the organization: “[…]symbolizes, perhaps more than any other institution, the city's development into a center of contemporary art in the decade after the fall of the Wall”. That the resulting ‘development’ of the surrounding neighborhood as a status-symbol of wealth and chic in Berlin, with high-end real estate prices, seems to be a logical and economically admirable aftermath.

What strikes as odd in this openly staged gentrification campaign of the Berlin Biennale, which has ‘moved’ the main exhibition from its original headquarters in Mitte, to Kreuzberg (a district characterized for being the poorest in all of Germany, best known as a stronghold of Turkish-German population, for its anti-fascist and anti-capitalist demonstrations, and for hosting a vibrant artistic community) is its blatant, in-your-face, almost naïve nature. At the press conference, after the thorough presentation of each curatorial component, the director of Kunst Werke, Gabrielle Horn, opened the space for questions and after exactly 10 seconds claimed that since nobody had raised a hand yet, the conference was over. The faux-pas created a rumor in the large audience which culminated in a couple of critical interventions.

The conference took place at the main hall of the Cultural Centre of Anatolian Alevis. The hosts were sitting on the stage underneath a mural with three iconic portraits of historic male leaders representative of this community. The contrast between these settings and the discourses exposed was (almost) offensive, at least to anyone with a moderate notion of post-colonial perspectives with regards to the appropriation, or in this case, colonization of knowledge-production and resistance. In other words, to quote a self-explanatory line from Renzo Martens video-art (Episode 3, 2009): “…there is a market out there”. This sentence was pronounced by a photojournalist interviewed by Martens, trying to justify the obscene addiction of newsmakers for a view of the African continent where only tragedy and disaster prevail.

This extremely controversial work aims at bringing awareness to the European heritage of colonialism in the African continent, by means of exposing its current and perfidious incarnations in “Aid for Africa”, “Cooperation Projects”, “United Nations intervention” and so on. As if exploiting the context of the Biennial discursive location for its own capacity for denial and appropriation of resistance, holding a mirror in the form of moving image up to the (shocked and appalled) audience, the artist places himself in the position of the colonizer of poverty with a message (or attitude). If only this twist of fate could become part of the self-complacent, pseudo-critical repertoire of many of the works presented in this exhibition, looking at them might not be merely yet another exercise for Biennial visiting skeptics.