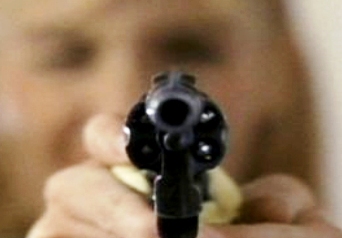 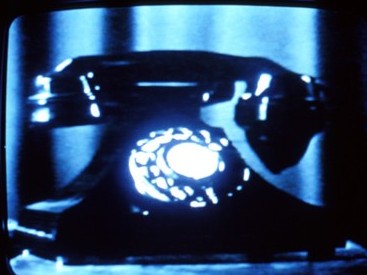 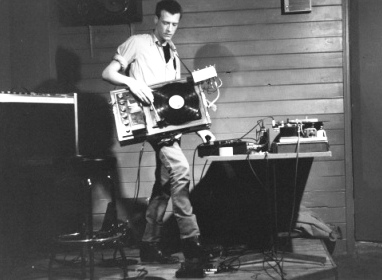 
In the work of Christian Marclay (1955), image and sound are perfectly synchronized tools that the artist employs to think about the musical phenomenon influenced by pop, punk, Fluxus performances and the contemporary electronic trends.

One of his most famous pieces is Video Quartet (2002), a projection on four big screens in which Marclay recycles musical fragments from the extensive history of sonorous cinema. With these materials, the artist creates a new and fascinating audio-visual composition. The definition of the allegorist that Craig Owens formulated in 1980 might be applied to Marclay: “The allegorist does not invent images but confiscates them. He lays claims to the culturally significant, poses as its interpreter. And in his hands the image becomes something other”.

In his works, he expands the territory that traditionally defines music, a gesture recently experienced in painting, photography or sculpture. The music incorporates those uncontrolled noises and eventful sounds that we usually reject (Gestures, 1999), and even turn into silence, action or gestures that demand from us a different form of comprehension (Mixed Reviews, 1999-2001).