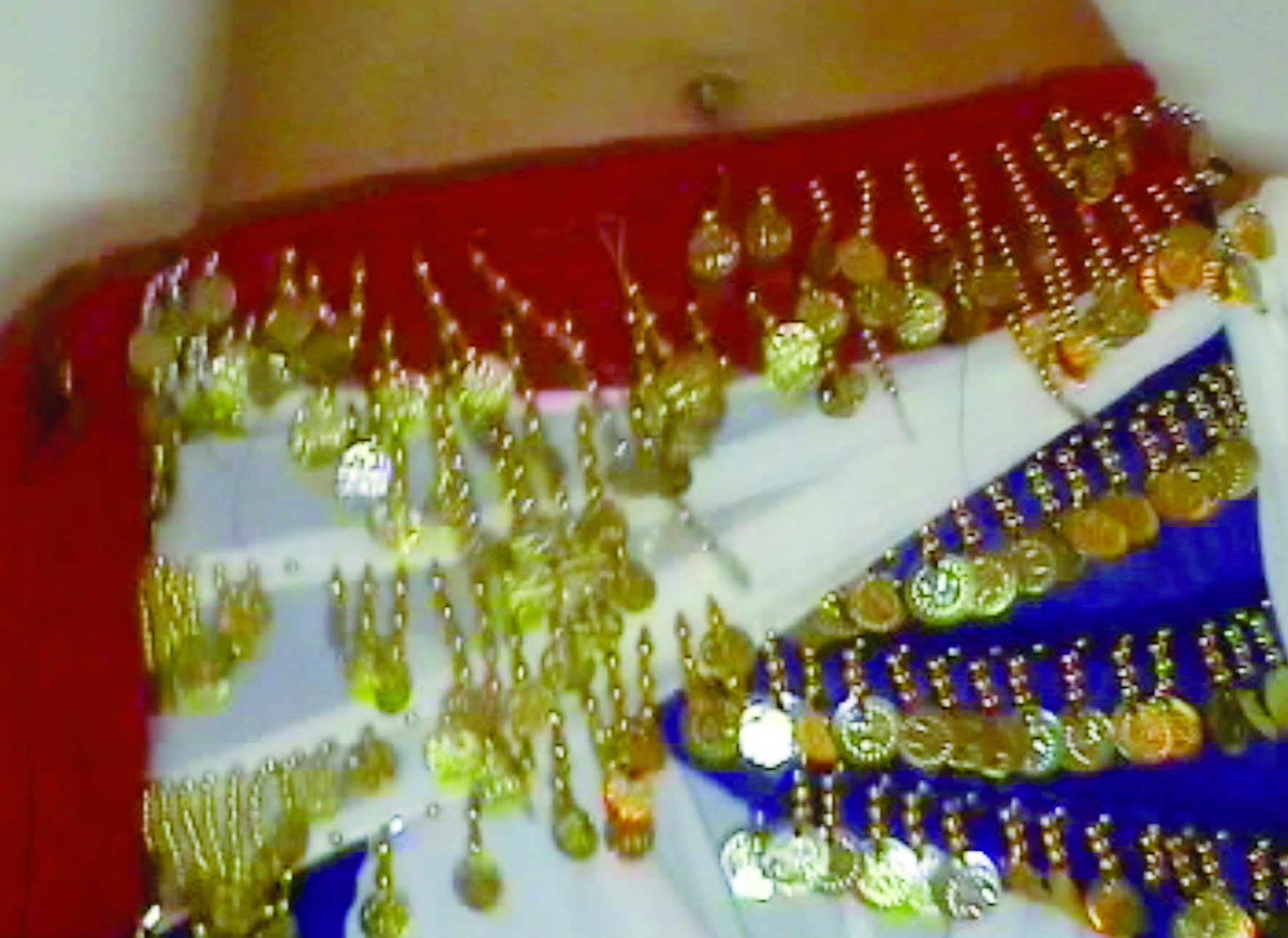 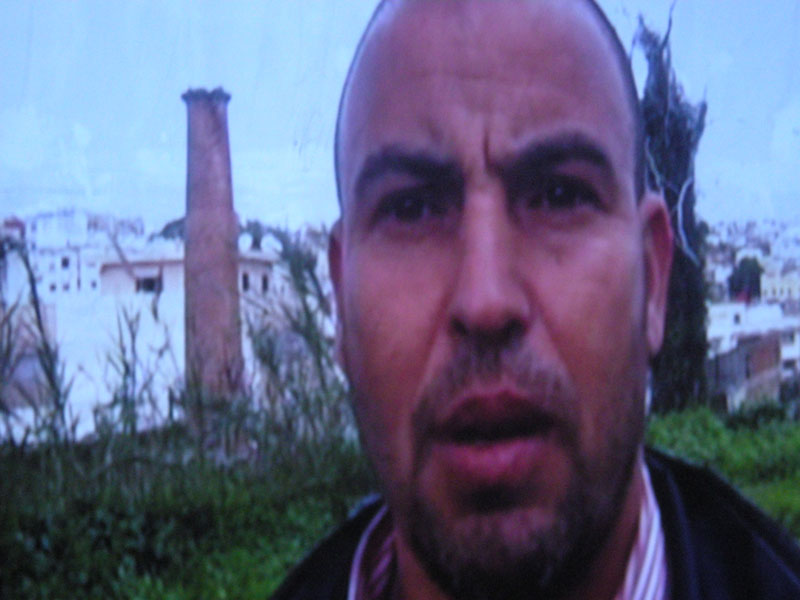 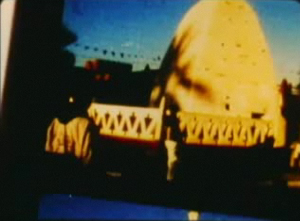 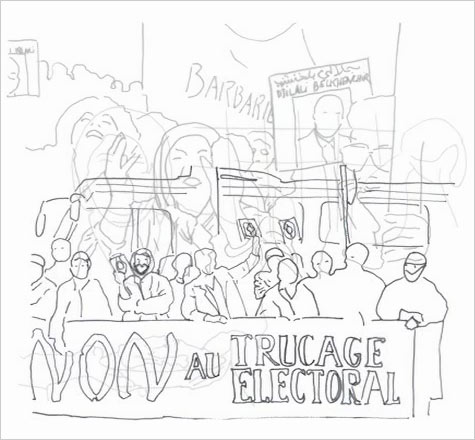 
"The post-issues Golden Age might never arrive, in fact, if there could be a slogan that would signal our times, it might read: De-colonial aesthetics are older than old and more futuristic than the future." Alanna Lockward

This single-channel presentation could be considered as a self-fulfilling prophecy, announcing the imminence of an alternative Europe that, how unsurprising, has always been here. A matrix that has survived the binominal modernism-colonialism, as Anibal Quijano and Walter Mignolo described it, is incorporated in these perspectives. Some of the artworks presented here are stating (in Arabic) that this optional Europe is already "a world that can contain many worlds", as the Zapatistas articulate their own de-colonial perspective.

By means of appropriating and dislocating certain parameters of (white-Christian) "Europeanness" such as moving-image history and resources, nation-state symbolic paraphernalia and post-war political theory and nihilist philosophy, the artists offer us many reasons to disbelieve Sarkozy and Sarrazin.

There are many layers of meaning negotiated in each work; some are downright shocking, others serene and meditative. This selection aims at creating awareness beyond the metaphorical; it invites us to think in terms of Other genealogies, and to stretch our understanding of the so-called North of Africa beyond the borders of our (programmed) imagination.

MOUNIR FATMI - God is Dead, 2007, Loop 30''. Courtesy of Gallery Hussenot.
This self-explanatory double-projection, where both Nietszche and God reciprocate each other’s in terms of life disruption, insinuates that Nihilism might not be such a serious endeavour after all.

MOUNIR FATMI - Beautiful Language, 2010, 16'00''. Courtesy of Gallery Hussenot.
L'Enfant Sauvage, by Francois Truffaut (1970) becomes the backdrop for the reflexions of the artist on racism and its historical (colonial) matrix. Quotes in Arabic and of thinkers like Hanna Arendt are juxtaposed to the original footage. Their self-explanatory role is properly staged by their interchangeable positions.

ZINEB SEDIRA - MiddleSea, 2008, 16'00''. Courtesy of Kamel Mennour.
The sea is portrayed in the quiet profile of a man. The film talks about the melancholy of departure; separation and distance are subtly represented by water and the physical structure of a ship. Panoramic travelling shots create the silent atmosphere of an internal dialogue full of premonitions.

FREDERIQUE DEVAUX - K (Acugher/ACIMI), 2008, 16 mm, 8'00''
This abstract film superimposes snapshots of a fragmented reality where it is possible to sense the proximity of something remotely (un)familiar. The accelerated collage is deceivingly beautiful because the actual questions camouflaged in the film address impending political issues regarding Argelia and Cabilia.

KATIA KAMELI - Bledi a possible storyboard, 2003, 3'50''.
This video animation intercepts random narratives found in the Argelian press. The social context of a country still marked by an insidious civil war is palpable in a paranoia symbolized by closed windows and the parabolic antennas that transmit the possibility of "democracy".

OMAR MAHFOUDI - The prophecy, 2008, 10'00''. Courtesy of Gallery Formato Comodo
"I was raped in the house of God, in the Mosque, by four men... they never told me this was forbidden, they said it was alright...". The individual accounting this experience describes himself as a prophet. He relates his biography looking straight at the camera, never doubting his own credibility. The artist is intrigued by the cultural shock this man lived when he migrated to Canada, and tries to reflect in this film the notion of self-sacrifice.

ZOULIKHA BOUABDELLAH - Dansons, 2003, 5'00''. Courtesy of Gallery La Bank
A woman starts prepairing herself to dance. Her hips are slowly dressed with a white, blue and red scarf. La Marselleise starts playing and her hips follow the rhythm accordingly, each beat of her body declares a new state of (de-colonial) affairs.