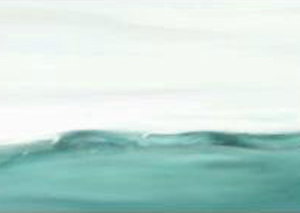 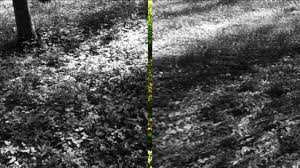 ARTPORT_COOL STORIES FOR WHEN THE PLANET GETS HOT III

IMAGERY AFFAIRS : ARTPORT_COOL STORIES III
by Digits Without Borders, with the support of the Ministry of Culture of Spain.
Thursday February 16th: 20hs and 21hs: Sala B, Cineteca Matadero
Organized by ARTPORT_making waves.
Co-directed and presented by Anne-Marie Melster.
The winner of this year's competition, Spanish artist Sergio Sotomayor, will have a brief talk on the subject Art & Social Responsibility.

COOL STORIES is a biennial video and animation contest on climate change, created by ARTPORT_making waves. The third edition includes 19 videos of artists from different countries focused on forests, honouring the United Nations 2011 International Year of Forests. It was premiered at the Swiss Architecture Museum, in conjuction to Art 42 Basel and it has been shown at the Parsons New School of Desing and Lincoln Center in New York, so far.

Honoring the United Nations Year of Forests, a majority of the 19 videos comment on the dangers of deforestation and the malaises that follow climate change, from starvation to disappearing polar bears. However, eery and ominous moods are countered with humor, irony, and surprising solutions. The approaches are very different, but have a common message: If we destroy nature, we threaten our own existence.

Winner Sergio Sotomayor was awarded with a residency grant at Guapamacátaro in Michoacan, Mexico. Based in Murcia, he has had major exhibitions in Spain and abroad including the Centro Parraga, Manifesta8 parallel, Murcia, 2010; several solo shows at Blanca Soto Gallery, Madrid; ESTAMPA; CologneOFF VII Baltic Sea in Riga, Latvia, and received previous grants such as the one from the Casa de Velazquez, Madrid and the Pilar and Joan Miró Foundation, Mallorca. His winning entry reflects the phenomenon of mass production of wood.