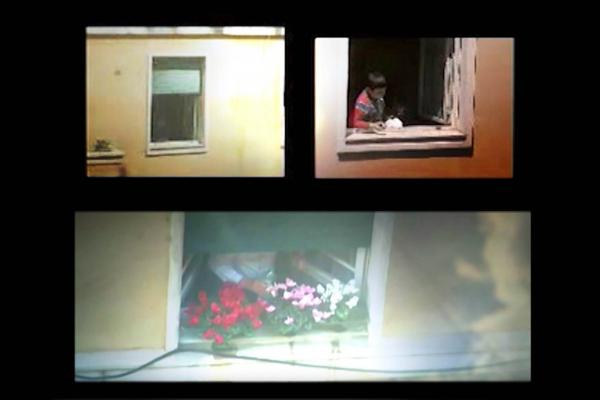 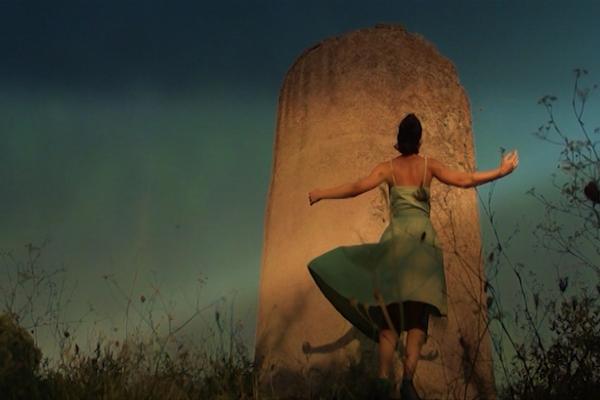 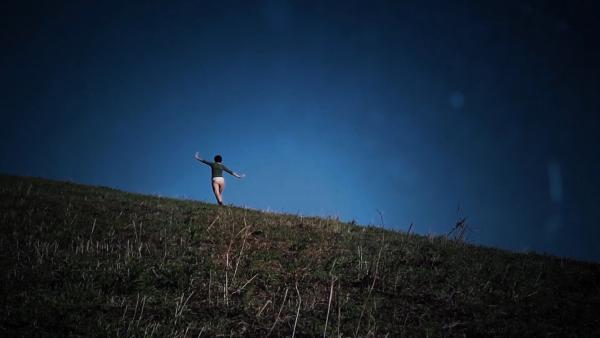 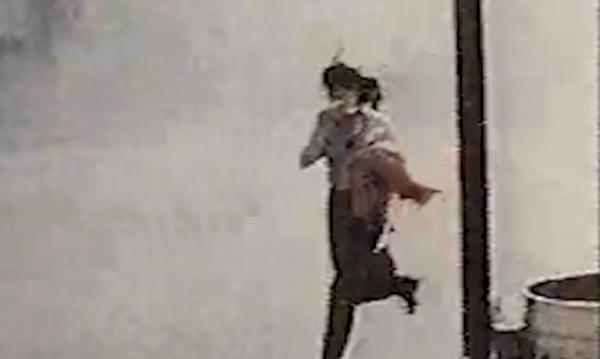 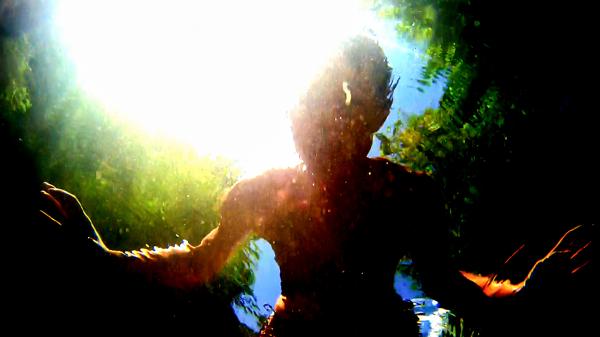 
Salvatore Insana attended the University of Roma Tre Dams concluding his masterful way in 2010 with a paper on the concept of Useless. With Elisa Turco Liveri, actress and performer he has created in 2011 the company Dehors/Audela (http://dehorsaudela.blogspot.it/). He continued his research in motion pictures, photography and other media forms collaborating with the filmmaker Roberto Nanni, with Atelier Meta-Teatro, historic space of theatrical research directed by Pippo Di Marca, with SLIM art label, with the experimental group Villanuccia-Lyriks,interested in moving bodies in their elusiveness, in their metamorphic and tragic ability to elude us, interested to probe deeper on the limits of vision, on the "visual spectra." He has worked in visual search paths with several musicians and sound artists  as Jacob Kirkegaard, Aron Carlocchia, Girolamo Deraco, Francesca Sortino, The Additive, Frank Heierli, Tobias Faar, Ynaktera, Playing with Nuns, Leira Kabuki, Nino Martino, Santiago Merino and with the label Brusionetlabel.and his video-works has been screened at several festivals around the world (Arte Video Roma Festival, DotFest, Traverse-Video, Vafa Macao, Image contre Nature, Niff – Naoussa, Videholica, 9hundred project, Current Santa Fe, Fiva Buenos Aires, WestVirginiaShortFilmFestival, Signes De Nuit, LuccaFilmFestival). He's also editor of the movie magazine TaxiDrivers.it, and collaborates with Krapp's Last Post and Zero. He has collaborated with MarteMagazine, MPNews, Suddando, Hydepark; Salvatore Insana is one of the authors invited to be part of the project 100X100 = 900 (100 videoartist to tell a century), and is part of the catalog of VISUAL CONTAINER, italian videoart platform; CARMA, arts and multimedia research center; NOMADICA, autonomous center for film research, ART HUB, online platform for artists working in video and sound art, and P'SILO, video library of the festival Image contre Nature, SOUVENIR FROM EARTH,  the first cable TV station dedicated to contemporary art, avaible in France and Germany, ARTE ALTER 'COLLECTION, online collection curated by KaosArt, Avilés, Spain. On the way of useless as “non membership” to the idea of art as a social commitment, I've carried out and I'm continuing my research in motion pictures, photography and other forms of audit and erosion of the imagination, struggling on the threshold between visual lyricism, dissolution of the more didactic horizon of codes and events  and linguistic structures recombination. I'm generously convinced of the need for an expanded view of making art - research rather than creation, investigation on the present rather than pursuit of wonder. Not only specialization but open to that which presses on the sides of officialdom, in the right-duty to go for entertainment and comforting, to look quite a gap, an alteration of this, to quote Artaud, "in an attempt which the minds of some people play all out. "
Share