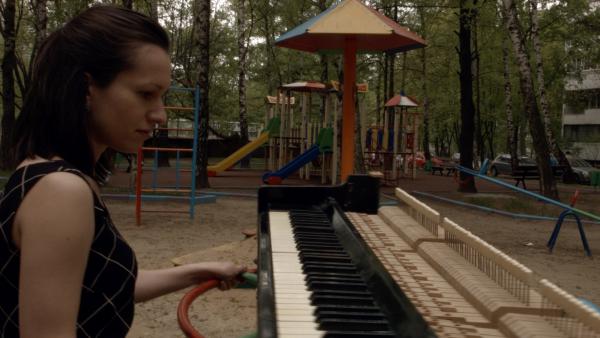 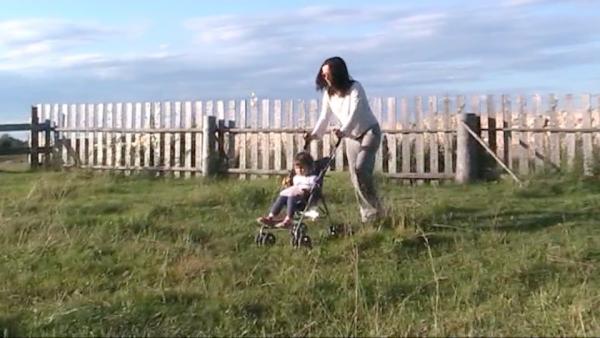 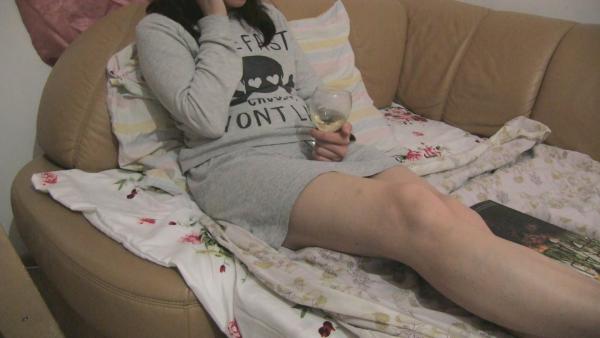 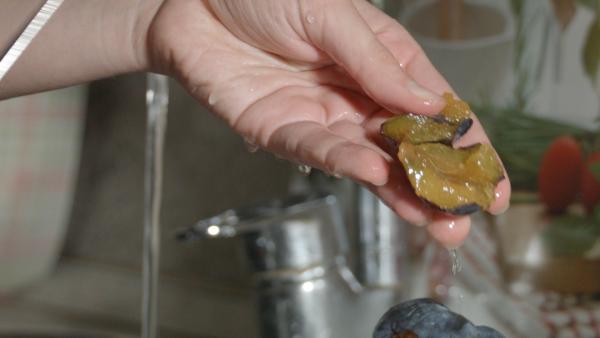 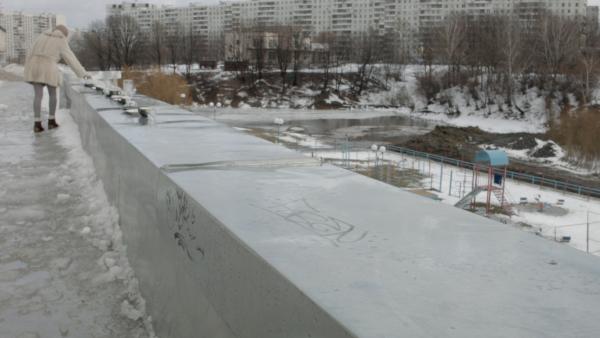 
Video artist
Education:
Moscow State Linguistics University, Russia
The School of Contemporary Art Free Workshops, Russia
Solo shows:
What is the Time, Moscow Museum of Modern Art, Moscow 2016
Video with Colour Correction, Curatorial Studio Triangle, Moscow 2015
Curator:
I International Bad Video Art Festival, Moscow 2017
Group shows: Make it New, Artplay, Moscow 2017; Nasty Woman Exhibition, New York 2017; Video! Video! Zine, Chicago 2016; Procrastination, Moscow Museum of Modern Art, Moscow 2016; Moscow Art Communities, The Museum of Moscow 2015; Sub Observationem, Moscow Museum of Modern Art 2015;
Do Better, Gallery A3, Moscow 2015; Swatch & MMOMA Pop-Up Gallery, Moscow 2015;
Poetic Feelings, Moscow Museum of Modern Art 2015; The Weaker Sex, Gallery A3, Moscow 2014;
Intervention in a deserted children’s hospital "Timeless Health Survey", Moscow 2014; Rezervacia,
Student Art Prom, Special Project of the 4th Moscow International Biennale for Young Art 2014;
Fake, Random Gallery, Moscow 2014; International Video Art Festival "Now& After'14", Moscow 2014;
The Bounds of Touch, Moscow Museum of Modern Art 2014.
Artist’s Statement
Philosopher Alexander Piatigorsky said that a philosopher doesn’t have to be useful, he is here to do philosophy. I think, we can say the same about an artist. An artist is here to do art, make it go on.
In a self-portrait video «Prelude» I turn the wheel of a broken children’s carrousel imagining that this is a piano. I keep on turning looking for a sound. I know that it is useless, I know that both the piano and the carrousel are broken. Still I enjoy it.
It is the same with art. Nowadays it is probably the most impractical thing to do. It is so, especially if we talk about videoart, which is absolutely non-commercial, at least in Russia. But I keep on filming, keep on searching, because I want art to go on, and because I enjoy it.
On a formal level, as well as on a content level I try to get rid of concreteness, completeness and perfection. The reality is not perfect and  I’m not a perfect person, not a perfect woman, not a perfect mother etc. But I believe that in art, just like in the boundless Abbey of Thelema, there’s a room for everyone. And my room is called «imperfection». I create my own anti-utopia, but it’s not frightening, it’s poetic and sometimes even funny. I work with ordinary, useless things looking for harmony without perfection, celebrating the reality as it is.
I distinguish several issues that occupy me most of all.
First of all, this is the Everyday. Aesthetic revaluation of the everyday, routine research. I wonder, whether routine can be poetic and what happens when somebody makes art out of everyday life?
Here I have to mention that one of my biggest influences in art is Jonas Mekas. I adore his careful attention to simple things and daily life. His blatantly negligent filming, magic lo-fi, specific camera angle, accidental camera moves are in fact remarkably harmonious. His films have something in common with New Topographics (Robert Adams, Stephen Shore) who offered the audience ordinary, «not beautiful» photos of familiar landscapes as works of art.
Second, this is the Category of Time. I suppose that time speed changes exponentially, and today it increases quickly. Information, events, material and nonmaterial things get old immediately. Sometimes in the evening we don’t remember what we did in the morning.
I wonder, what is time, how do we feel it? Where is the line between old and new? And what happens if the past, present and future go on simultaneously like on the planet Tralfamadore invented by Kurt Vonnegut?
In my works I simulate atemporal reality by means of improvisation, free camera movement, rapid changes of scene without any attempt at unity.
Third, these are Gender Issues, which are for me primarily connected with the exploration of the subject of motherhood from unpopular, asocial point of view. And here we return to the question of being perfect. What does it mean and who actually needs it?
I’m probably somehow afraid of perfection. And though I still can’t get rid of seriousness (typical for most of my works) I tend to bad art and bad movies as an opposite to perfection and earnestness.