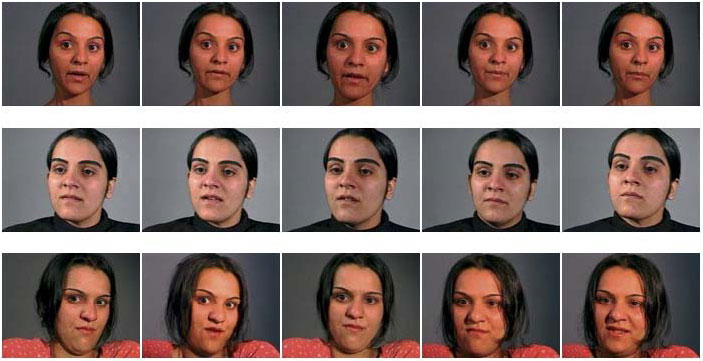 
Maryam Jafri is an artist working in video, performance and photography. Informed by a research-based, interdisciplinary process, her artworks are often marked by a visual language poised between film and theater and a series of narrative experiments oscillating between script and document, fragment and whole.

She holds a BA in English & American Literature from Brown University, an MA from NYU/Tisch School of The Arts and is a graduate of the Whitney Museum Independent Study Program.
Are you Maryam Jafri?