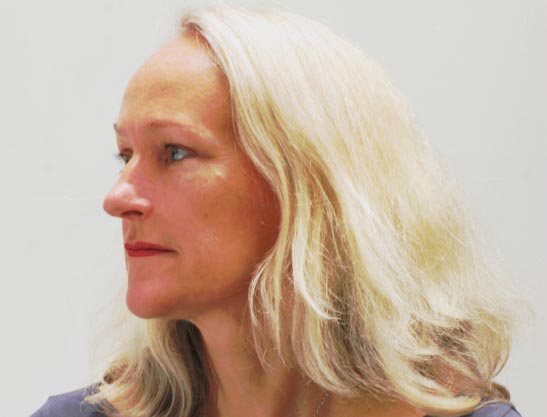 
Has been making video art since early 90s; exhibited in Europe, US, Japan. Known primarily for her work in video, both single screen video installation, Goddard also works with the still & printed image. Her work has been described as on screen attempts to visualise concepts through images of external objects and events that by a process of manipulation of time and the moving image (editing, use of sound etc.) also become metaphors for internal states. Recent shows include 100 years of artists film and video, 2003/4 Tate Britain, Collage at Bloomberg Space 2004, Wonderings, Gt Eastern Street 2005, Cross-town Traffic, Delhi, India 2005 and Analogue,Tate Britain 2006. Her work is currently being archived by the British Film Institute and by the analogue archive Rewind in Scotland.
Are you Judith Goddard?