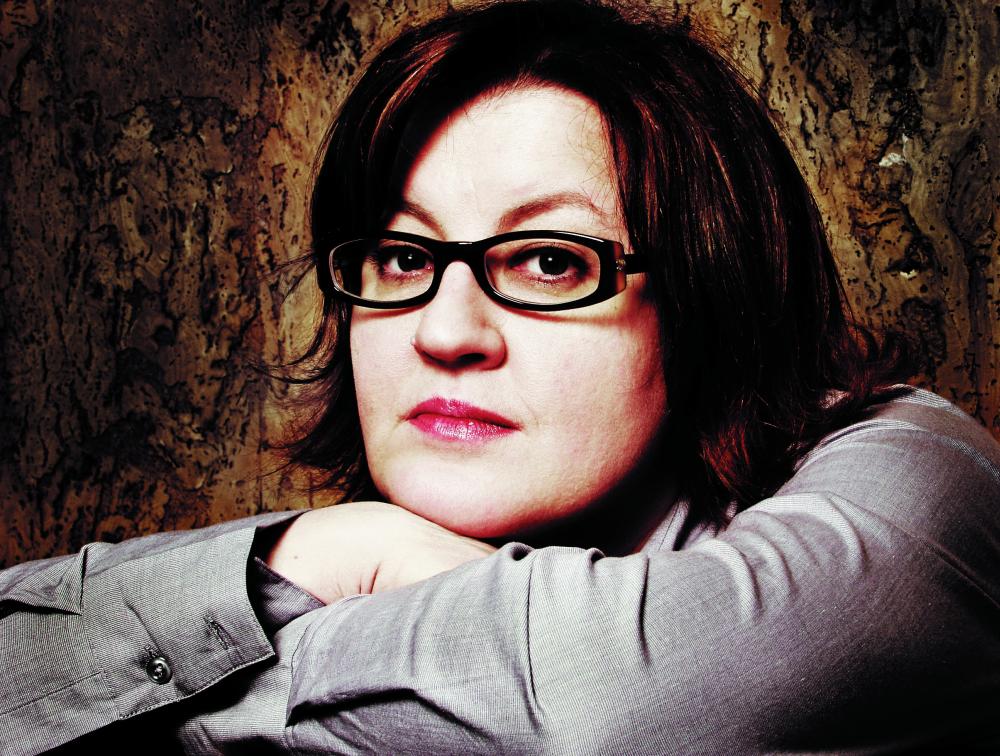 Ahtila has described her work as 'human dramas', fictional narratives that emerge from lengthy periods of research as well as from her own observations and experiences. The process of emotional reconciliation is a recurrent motif: her characters move between past and present without relying on a conventional cinematic 'flashback'. In recent work, the border between 'self' and 'other' is investigated as the viewer is invited to peer inside the minds of individuals caught in moments of psychological fragility.

Above all, Ahtila is concerned with the language of film-making. There are three elements that she views as central to her work: the way images are constructed, the way narrative unfolds, and the physical space in which the work is encountered. She is interested in how film and video are absorbed into our everyday worlds, and many of her works adopt the techniques of contemporary media, from music videos, commercials, cinema trailers to documentary film.

The treatment of colour in the films is particularly painterly, while her approach to the display of the works is deliberate and considered. Some of the films are shown on multiple screens, or within complex installations that require the viewer to navigate their way through the space. Others are as likely to be encountered in a cinema or on television as in a gallery setting.

Are you Eija-Liisa Ahtila?