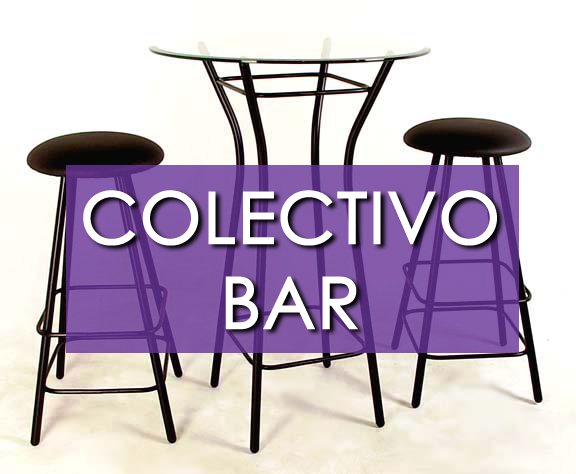 
Edgar Frías was born in Caracas in 1960, when Venezuela was an emporium of oil and dollars.

He was educated in the USA (UCLA) and consequently travelled the world with brief sojourns in a number of cities. At present he lives and works between New York and Caracas.

After defending the theory of the ineluctable repetition (every artist carries out a single work and then repeats it over and over using different media), he meets the Barcelona Group Bar whose proposal of "art without artists" he immediately embraces and sinks into anonymity.

Are you Edgar Frias?