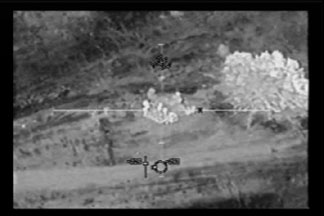 
Since 1969, Dominic Angerame has made more than 35 films that have been shown and won awards in film festivals around the world. He has also been honored by two Cine Probe Series at the Museum of Modern Art in New York City
Are you Dominic Angerame?