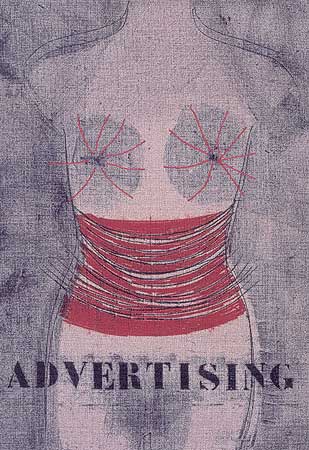 
Ana María de Matos uses the representation of the female body as an iconographic symbol of identity while exploring its significance in the field of cultural anthropology. In her works the concept of gender is saturated with subtlety and eroticism which, in the end, renders them vastly distinct from the more conventional perspective presented within the works of rhetoric feminist criticism.
Are you Ana de Matos?